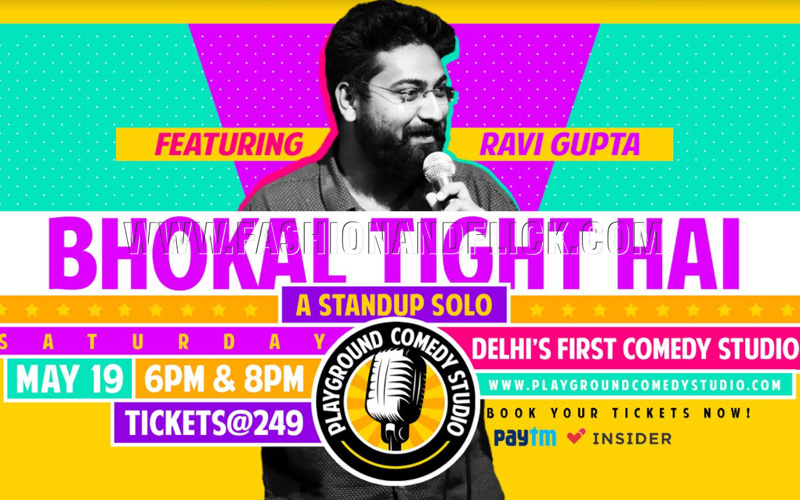 Witness the laughter riot live as Ravi Gupta is all set to tickle your funny bones with his Shuddh Desi Comedy at Delhi’s first Comedy Studio.

Professionally, ‘Ravi Gupta’ is a cartoonist and it also reflects in his stand up comedy. His jokes are based on daily life observations.
Come and join us for a great night of comedy.

Based in New Delhi but originally from Uttar Pradesh, he is an illustrator who loves everything around humor and all that it entails. However, out of my few talents, humor has always been the most prominent one. The more he observed stand up comedy; the more he realized I had a calling for it