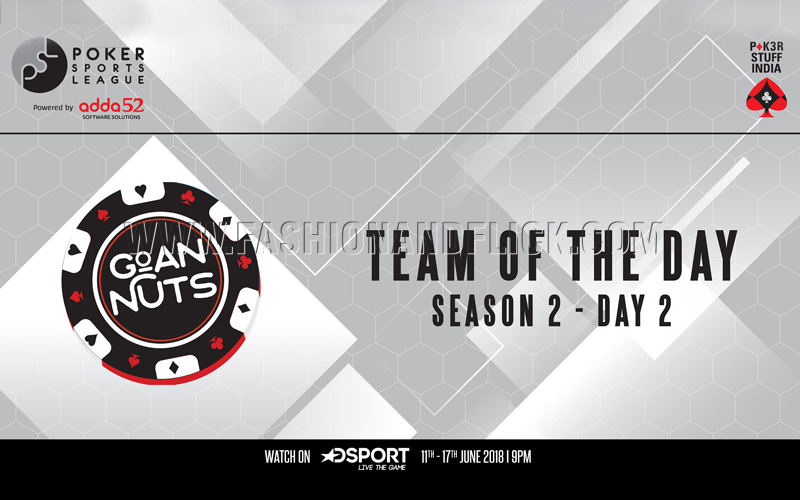 Goa, May 10th, 2018; The thrilling Poker Sports League 2018 has begun on May 9th in Goa, at Deltin Royale and the poker fans really can’t wait for what will be next!!

Season 2 of PSL continued to woo the sport’s fans on Day 2 & shall keep them on their toes till May 13th with each day unfolding a new turning point in this thrilling game. The league already has a big fan following base in the country and with the zeal of participation it is getting from all across the world, further invokes sports lovers to unfold what is in the store box over the next few days.

Poker Sports League is one of a kind Poker League in the world, which give any talented poker player, a chance to play under the guidance of top poker players & compete against established names in the industry to take home not only a well deserved prize money but also glory & fame for themselves.

You could catch the drama being unfolded when the league gets telecasted on DSport from 11th – 17th June 2018 at 9 PM.