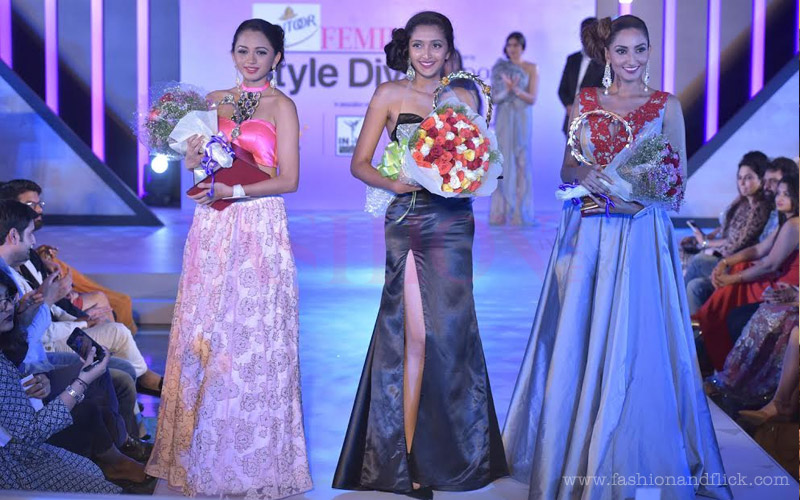 Bangalore, 20th March 2017: The winners of this year’s Santoor Femina Style Diva South were declared at a glittering ceremony attended by who’s who of the Hindi and Kannada film industry. The evening witnessed 14 gorgeous girls take over the stage at the 5th edition of Santoor Femina Style Diva South 2017 powered by Abaran Jewellery, in association with BNatural, INXS and Aloe Veda, held at Mövenpick Hotel & Spa in Bengaluru.

Speaking on the occasion, Tanya Chaitanya – Editor and Chief Community Officer, Femina, said, “This is the 5th successful year of Femina Style Diva and we have been ecstatic about it. We launched this platform as we truly believed that every girl has a unique style statement which is beautiful in its own way. Femina stands for the progressive young woman of today and the Femina Style Divas embody this essence of the brand.’’

The evening began with 14 contestants walking the runway in little black dresses and accessories from their personal wardrobes as presenter Paloma Rao introduced each contestant to the judges. The second round had the contestants channeling their inner supermodels as they flaunted stunning diamond jewellery by Abaran Jewellery and gowns by Ziva by Bhuvana Mohan Gowda. For the third round, the contestants shimmied down the runway in glamorous gowns crafted by designer Riya Kodali. As the judges had the tough job of determining the finalists on their hands, the audience enjoyed a stand-up act by Bengaluru-based comedian Sanjay Manaktala and dance troupe, Oxygen Dance Company.