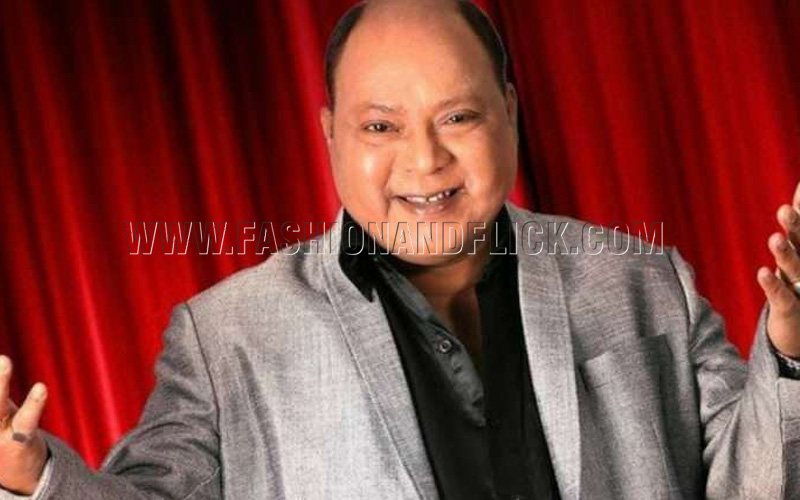 Veteran singer Mohammad Aziz died in Mumbai’s Nanavati Hosptial on Tuesday. He was 64. The singer has lent his voice to over 2000 songs in Hindi, Bengali and Odia films.

A big fan of veteran singer Mohammed Rafi, Aziz started singing when he was a child. After making his singing debut with Bengali film Jyoti, he moved to Mumbai and made his debut with the 1984 Hindi film, Ambar. Music composer Anu Malik gave him his big break in Amitabh Bachchan-starrerr Mard, in which he sang ‘Mard Taangewala’.

Monsoon Fashion Trends For The Season