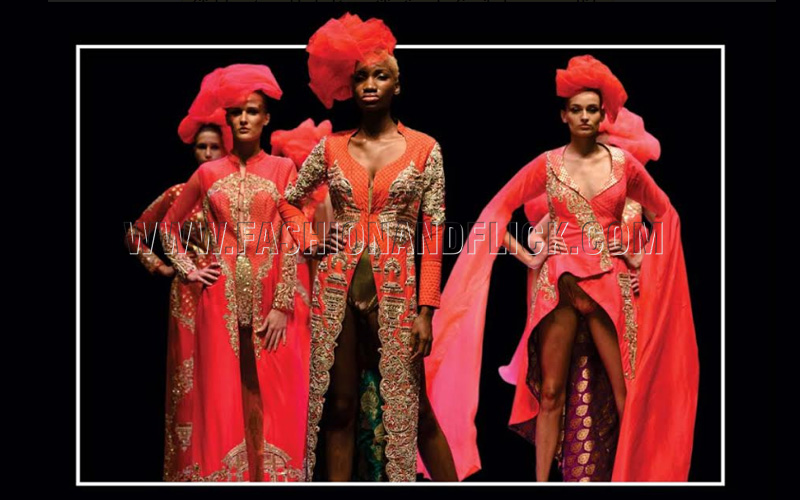 New Delhi, Monday, 25 September 2017: The Indian Federation for Fashion Development (IFFD) has announced a new venue as it looks to bring more visibility to its bi-annual event, India Runway Week.

In a move to build consumer engagement with Young emerging Indian designers, the India Runway Week is  shifting to new venue, which it states is due to “an increasingly big appetite from both brands and public to open up designer wear industry” to a wider audience.

Avinash Pathania, Founder, IFFD says “DLF place is strategic location which is located at one of the prime location of New Delhi and is well connected through all mediums of transports”.

“We’re looking forward to reintroducing the industry to a showcase of young & emerging creative talent, style and innovation that made the India Runway Week famous. Part of this showcase involves staying close to inspirational hubs for fashion, art and music, and we’ve found a great new home for that in DLF Place Mall.” added Kiran Kheva, Fashion Director, India Runway Week.

Unique Gifting Options For Valentine’s Day For Him