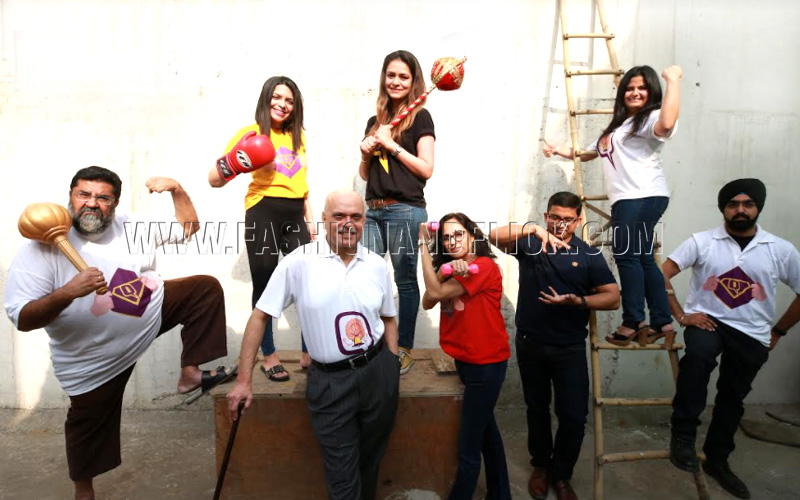 At the start of its fourth year now, the news-plus platform has launched the country’s first-ever WhatsApp News-Plus Channel. What this essentially means, is that the reader/viewer/news enthusiast can now access the publisher’s content on the app, on the go.

The Quint, in the last four years, has been the fastest growing digital-first new platform in the country. It currently clocks three to five times the number of unique visitors and page views than any of its counterparts (Source: ComScore data). It won three Golds and two Silvers at the South Asian Digital Media Awards in 2017. In the same year, it also picked up a total of eight awards at the Digipub Awards. It started off the current year on a high too, bagging seven awards at the Vdonxt Awards, presented by Adobe.

“The Quint has always been ahead of the curve with groundbreaking formats and content for digital – giving the Indian audiences an unusual twist on news. These three years have been a great learning experience for The Quint, but we’re only getting started!” reiterates Ritu Kapur.