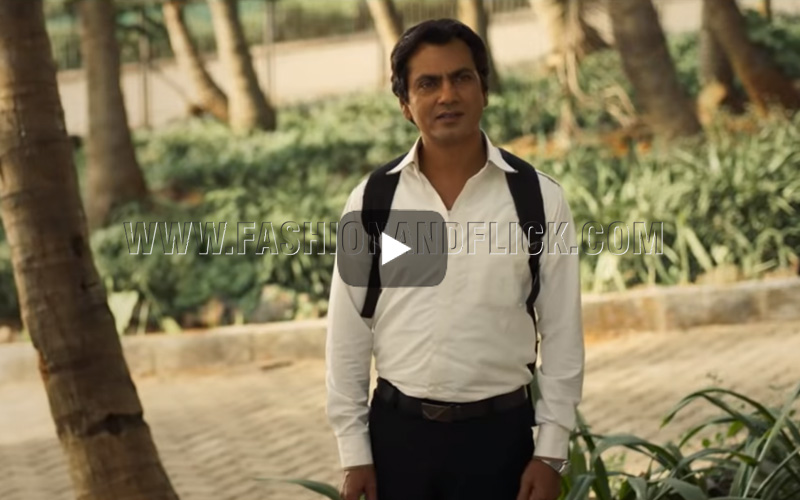 National May 13, 2019– Amazon Prime Video announced the digital premiere of Photograph, shortly after the film’s world premiere at the Sundance Festival and was also part of the officialline-up at the Berlin International Film Festival. The fascinating romantic drama is written and directed by Ritesh Batra and produced by Amazon Studios. Prime members can catch this Nawazuddin Siddiqui-Sanya Malhotra starrer starting May 10 exclusively on Amazon Prime Video.

Photograph is a love story between a struggling street photographer, Rafi (Nawazuddin Siddiqui) and a student, Miloni (Sanya Malhotra) who cross paths in Mumbai and develop a connection that transforms them in ways they could not have expected. The film showcases an extraordinary love story only a city like Mumbai could offer, despite the socio-economic and cultural differences between the main characters.

The Queen Of The Belgians-Fusion Microfinance

Sonali Bendre Talks About How She Explained Rape To Her Son