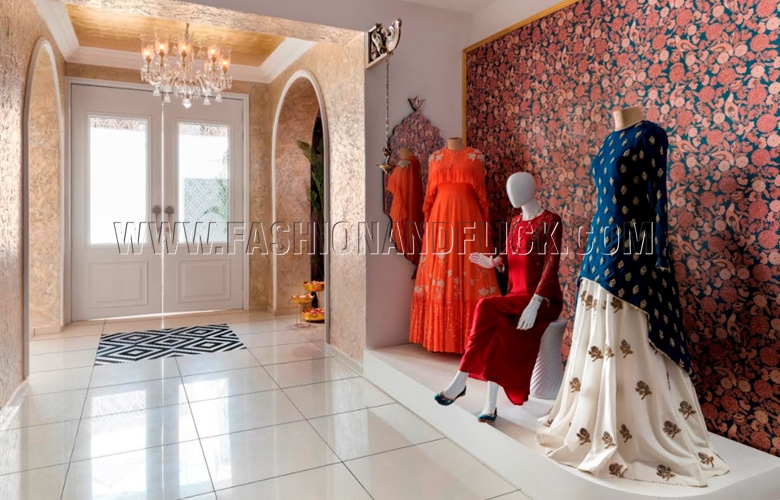 Pooja Gupta who is an interior designer and the founder of I-Design Studios. While she has built a strong presence for herself in the design space since early 2000, she is most notably known for her foray into the Fashion and Lifestyle space where she founded Amiraah India, Kanpur’s bigger and most sought after multi-design store in 2015.
Spread across 5,000 sq ft., Amiraah curates Haute selections of some of the biggest names in the fashion industry like Tarun Tahilani, AM-PM, Namrata Joshipura, Anushree Reddy, Kavita Bhartiya, Joy Mitra, more. Since it’s inception Amiraah has been playing the role of a catalyst for Kanpur’s fashion scene and it continues to dominate as they have further extended their presence online. Pooja Gupta’s DNA and design sensibility is evident with her curation of designers at Amiraah. She has created a world where painstakingly crafted Venetian mirrors effortlessly commingle with rich traditional Indian couture, where sumptuousness melts into airy simplicity, and where the past and the present peaceably mix.

With a client roster of over 150 designers, both house-hold names and upcoming, Amiraah India continues to build itself as the Mecca of Fashion. Having said that, Amiraah India has extended its reach by going global and taking Indian designers to the world with their new digital address, www.amiraahindia.com. Home to some of the top designers, Pooja Gupta is taking her curation of designers to the length and breadth of the country along with going international. 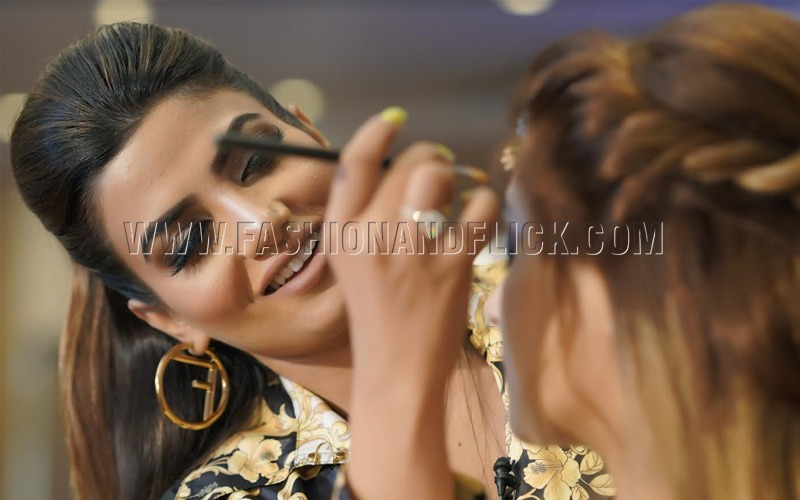