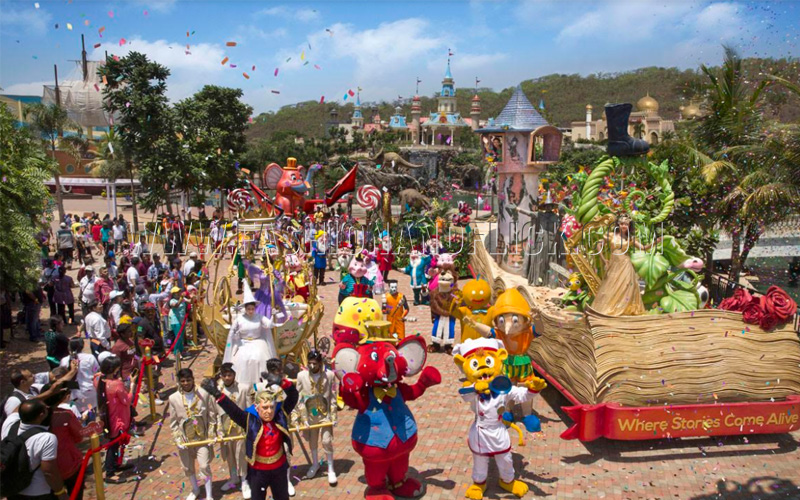 National 30th August, 2018: Hot on the foot of winning the Best Licensee Award in the Theme & Amusement Park industry at the India Licensing Expo 2018, India’s largest theme park destination, Imagica announces the next big ticket deal foraying into animation. Associating with one of India’s leading animation hub, Artha Animation and a production house A Richer Lens Entertainment headed by Vivek B. Agrawal, Imagica is set to up its benchmark of successfully establishing intriguing and unique concepts such as integration of Chhota Bheem with Green Gold Animation, Mr. India ride based on the iconic movie, and much more.

Bringing a never-seen-before disruption in the culture of home-grown characters existing in India, Imagica plans to infuse screen life to the Stars of Imagica – Tubbby – the Imagica mascot, Bow Wow– the Detective, Hippy– the singing hippopotamus, Roberto– the superstar Chef and Rajasaurus- the friendly dinosaur. These endearing characters are already cherished by more than 75 Lakh guests till date through varied rides and shows based on them, and meet & greets at Imagica, as well as through lovable and quirky merchandise available at retail stores that customers have taken home as souvenirs.

The project, backed by India’s leading animation hub, Artha Animation and renowned production house A Richer Lens Entertainment, aims to create an international quality animation series featuring the Stars of Imagica. The first series is slated to have 13 hours of content.

Delighted to announce the association, Dhimant Bakshi, Jt. CEO, Adlabs Entertainment Limited shares, “We are constantly progressing with the needs and wants of the new-age consumer, ensuring our consistent presence in their lives. We have received immense love and recall for our characters outside the park as well, through the merchandise setups. It is this affection that provides us the impetus to cut through the clutter and invest on more such content that gets us closer to our guests, not only when they visit us, but also outside the park through various platforms.” Dhimant further exclaims, “Artha Animation and A Richer Lens Entertainment have made an impressive mark in the industry through their dynamic and creative content. We feel their vibrancy matches perfectly with Imagica’s zest to create wholesome entertainment. We are very excited to see this association through and I am confident that our consumers will love the content that we plan to launch by end of this year. ”

characters and our young & vibrant team is all set to bring these characters to life. We are pretty confident that kids across the globe are going to love the super adventure with Tubbby, Roberto, Bow Wow, Hippy and others. We are thrilled to ink this new deal to bring highly entertaining series with immense fun and learning to the audiences and will bring surprises and delight the viewers as they see the first look in the coming months.”

Excited about the unique deal, Vivek B.Agarwal, CEO, A Richer Lens Entertainment shares, “We, at A Richer Lens, are passionate about creating high quality content for children. Using a cross platform, multimedia storytelling approach, we are truly excited about bringing to life Imagica’s beloved characters in a way that extends the thrilling Imagica experience into the homes and hearts of children everywhere”

The association with Artha Animation and A Richer Lens Entertainment is a part of Imagica’s exemplary marketing campaign for character promotion. The 360 degree approach includes BTL activations in multiple schools, colleges, malls and corporate bodies in Gujarat and Maharashtra, along with presence of character merchandise across Hamleys and Zontom stores as well as all major ecommerce outlets.

Imagica is associated with Cello for their Back To School products line with licensing of Imagica characters, and Havmor with a licensing deal of Imagica’s mascot, Tubbby to feature on Havmor ice creams. As part of its unique associations, Imagica has also ventured into a partnership with leading education and Innovation Company NELTAS for their education content for children in standard 2nd to 5th. 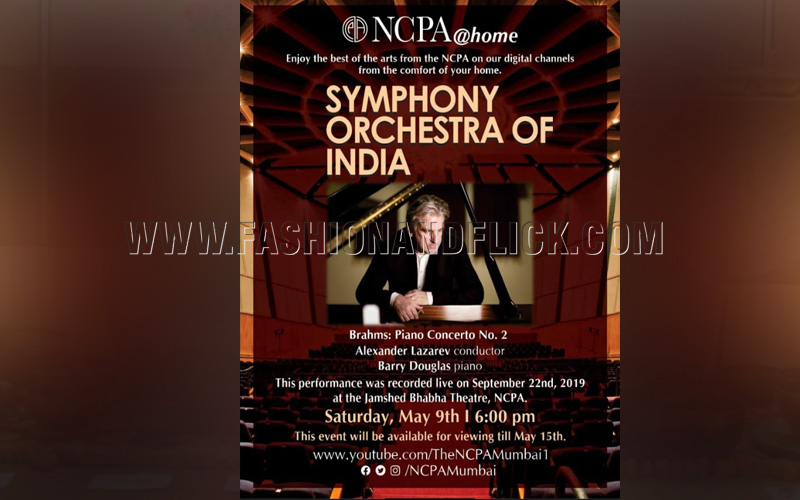