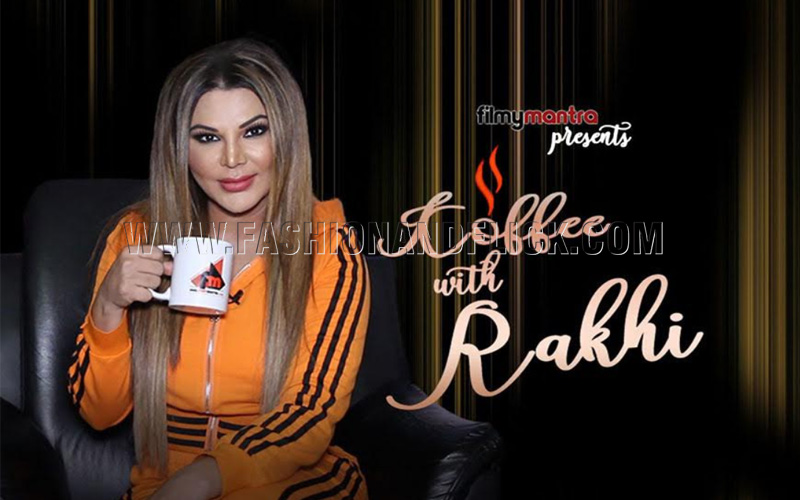 Filmymantra this time gets you a power packed blockbuster show that will engage you all with some chatpata questions and loads of bollywood gossips.
Guess who will be the host? It’s none other than “Rakhi Sawant”. The controversy queen this time is up to put your favourite celebrities in controversy.
Rakhi Sawant to unfold some deep secrets of the b’town celebs from charging a lump sum amount to attend the Ambani wedding from Priyanka Chopra and Nick Jonas’s marriage stating ‘sab paiso ka khel hai’ also uncovering political aspects as to why bjp lost the elections. You will get it all here uncensored and unabashed.
Surely! The excitement level is at its peak with Rakhi Sawant becoming the most trending celebrity digitally will be releasing some b’town gupshup that you just can’t resist!

A Musical Night To Welcome The Changing Season At Vivanta Ambassador