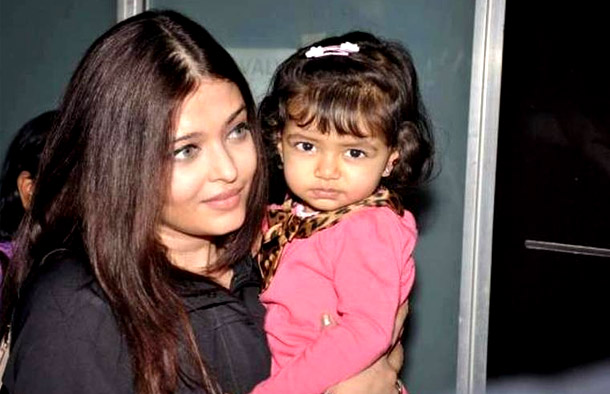 Celina Jaitley gave birth to twin boys Winston and Viraaj in 2012 and still there is no fall in her fame. She was the sexiest model and now the hottest mother.

the screen for some time but came back with a b

the gorgeousness. Ever ready to rock any ramp!

Miss Universe Sushmita Sen, at the age of 25, adopted a girl,

Renee and became a single mother. She now has one more

daughter, Alisah. Even today she is considered the classiest woman

After a fascinating bollywood and modelling career

gave birth to a daughter, Siara. She also joins the

leagues of hot mommies of B-town.

Malaika has been the heart beat of bollywood from

sons she still remains on top. Any guesses for her age?

Excite The Inner Child In You With Sweet Treat At Droolicious

Huma Qureshi for the promotions of Maharani