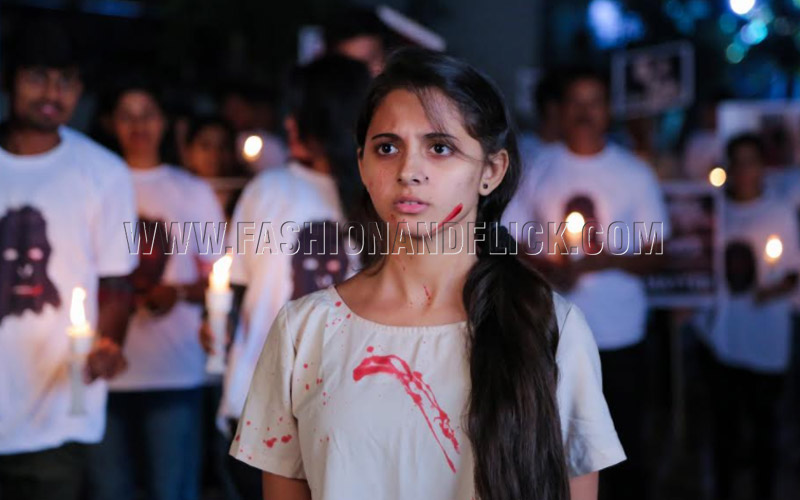 The first bilingual digital series by Viu has riled up quite a lot of conversation on the boon and bane that the world of social media has to offer. Directed by Shashi Sudigala of Cycle Kick fame, the popular digital series is releasing the highly anticipated finale on 24th November. Offering a deep insight into the world of exotic partying, and how teenagers are abused, Social is a message for all young audiences out there to be careful about to how they choose to display their personal lives on social media platforms.

Wrapping things up, the last episode is a mix of bitter and sweet. While Prithvi is content that Veda is back home safely, he is overwhelmed with grief when he hears the tragic news that Neelesh, his partner in crime since childhood, is no more. Chaand, Neelesh’s friend and confidante pays him a loving tribute.

Taking action against the horrible crimes Yash has been involved in, Vikram Sampath (played by Rana Daggubati) confronts him and fights off a boardroom coup. After exposing his son’s misdeeds against the young Veda, GK takes charge and exposes the nexus behind businessmen and politicians involved in this horrid crime of human trafficking and sex scandal. Nidhi is celebrated for her brave and unhinged investigation to report this crime with Firstpost.com and creates a sensation around the country. True to his words, Vikram announces the winner of the contest and promises to mentor them.

Fizzy Goblet opens its doors in the Mall of India, Noida