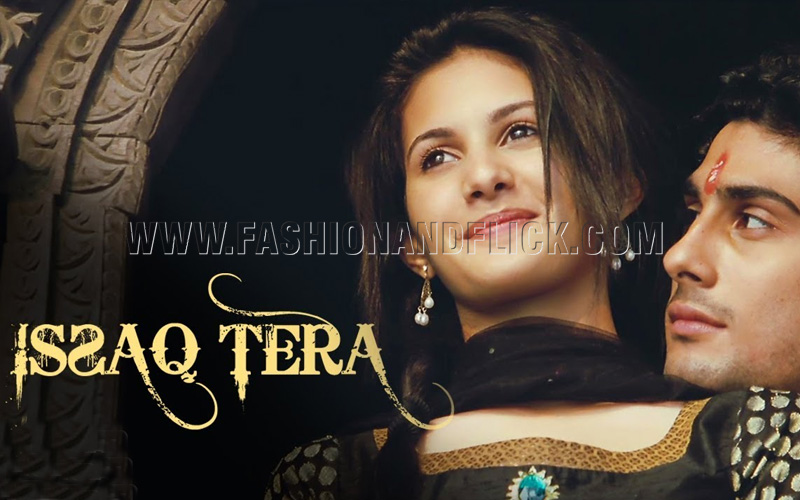 This Movie is a Story of a woman who is suffering from Dissociative Identity. First identitiy is Kalpana and the second is Laila which is a Nyphomaniac lady.

The story starts when Rahul(Mohit Madaan) & Kalpana ( Hrishita bhatt) childhood sweethearts got married and hope for a beautiful future but it got thrashed when Rahul came to know about her Multiple personality disorder. Kalpana is simple and nice but Laila is very hot to be handled for Rahul. He wants to cure his wife, but the only problem is that there is no medical cure for her condition. As a hopeful treatment regimen, Rahul transforms into Kabir who is way cooler, and tries to woo Kalpana’s alter ego, Laila.THE movie is not so intersting, Infact Mid part was very booring .The only saving grace in the film is the music, which again, is overdone.

“Ishq Tera” is a film that approaches its subject so blatantly that it almost screams deafeningly. The story wants to be about love, but is also about madness, and somehow it does not weave the two together with a charm that would otherwise be heart-warming in real life. There is no real effort on the part of the makers to get to the heart of it. Ishq Tera may get somewhere as a sappy romantic film, but it surely falls flat as a thriller.

From start to end a brilliantly made film that is crisply edited and directed by new Bollywood director Mr Jojo. Its an One watch film but yet everytime you watch the film it poses a new question. Overall a wonderful first attempt through the journey of Kalpana and Laila with intelligent edits by Sapna Naik, wonderful music by Swapnil Digde, brilliant camera work by Yogesh Kohli and excellent production by Big Banner. 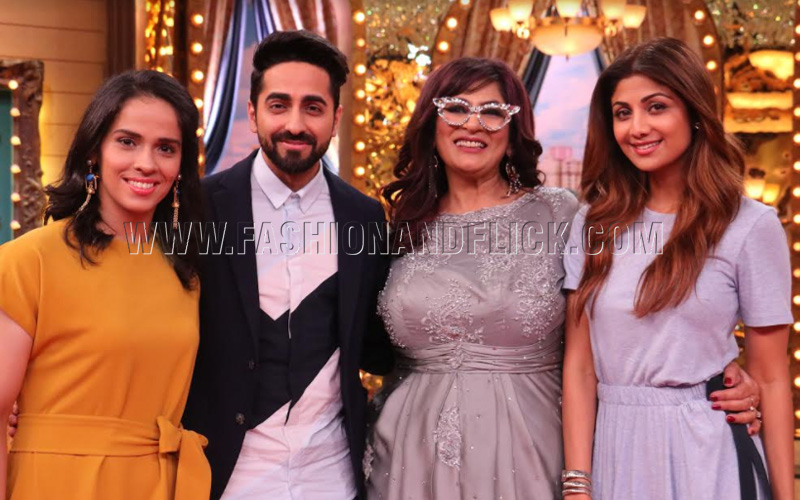 Cool And Quirky Desk Accessories From Frazer And Haws