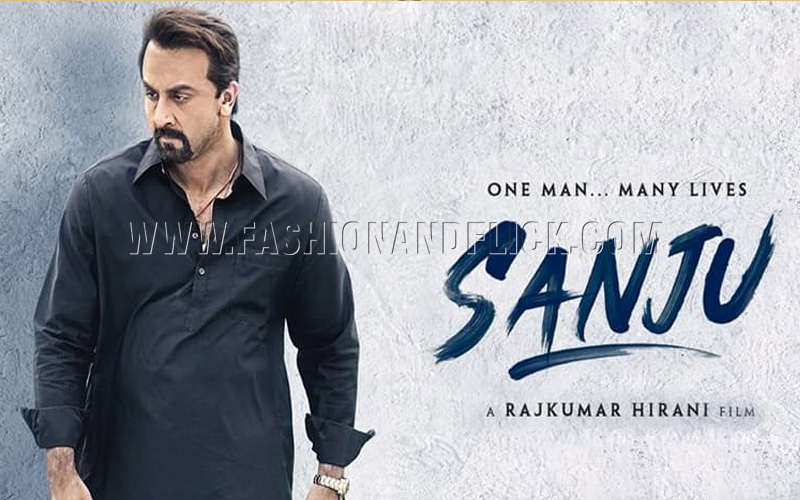 Ranbir Kapoor makes you go in awe of him.

Sanju is one of the most awaited films in the recent times. The creator of the brilliant Munnabhai films (both starring Dutt), in addition to 3 Idiots and PK, Raj Kumar Hirani has done a brillant job and deserves a grand salute, he showcased the life of Sanjay Dutt in a very emotional manner. He traced his life from his debut film, innumerable affairs to his drug addiction days, him being labelled as a terrorist to finally getting his name cleared. Sanju tells Sanjay Dutt’s story through the prism of the two most important people in his life – his father Sunil Dutt (Paresh Rawal) and best friend Kamlesh aka Kamli (Vicky Kaushal).

Born to famous parents, Sanjay Dutt is shown as a son who doesn’t know how to cope up with the mountain of expectations. Mostly, others used to make a choices for him. Zubin Mistry (Jim Sarbh) becomes Sanjay’s go-to man for drugs. What follows in the movie is a lifetime of struggle for the budding actor.

His broken love story with Ruby (Sonam Kapoor) leaves a scar in his mind which starts to heal only after he meets a Gujarati NRI, Kamlesh (Vicky Kaushal). With drugs, alcohol and women thrown in between, the complete first half of Sanju is completed in establishing the impact of drugs on his life.

Later, the director continues with the sympathetic tone towards his subject as he brings in a new biographer, Vinnie Diaz (Anushka Sharma). The second half is where things get serious as the unknown facts about Sanjay Dutt’s life involving his court cases are showcased in the open without any fear.

Perhaps, no one could have played Sanjay Dutt better than Ranbir Kapoor. After a few minutes into the film, you forget that there is Ranbir Kapoor in the film as you only see Sanjay Dutt reliving his life once again. Such is the finest of Ranbir Kapoor who is undoubtedly the best actor in the current generation.

Yet another main pillar for this movie is Paresh Rawal who plays Sunil Dutt. His supporting role lifts the film to another level altogether. Manisha Koirala is superb as Nargis Dutt. Diya Mirza was also good in her role and Anushka Sharma played the role to the perfection.

The object of the film is in two-fold: to project Dutt as a misguided but well-intentioned man and all-round nice guy, and to scapegoat others for his failings.

All in all Sanju is watchable movie with good background score and nice songs. 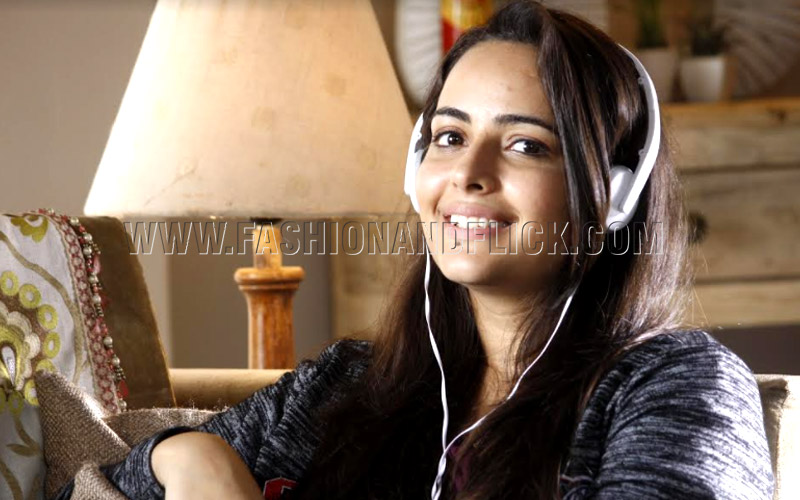