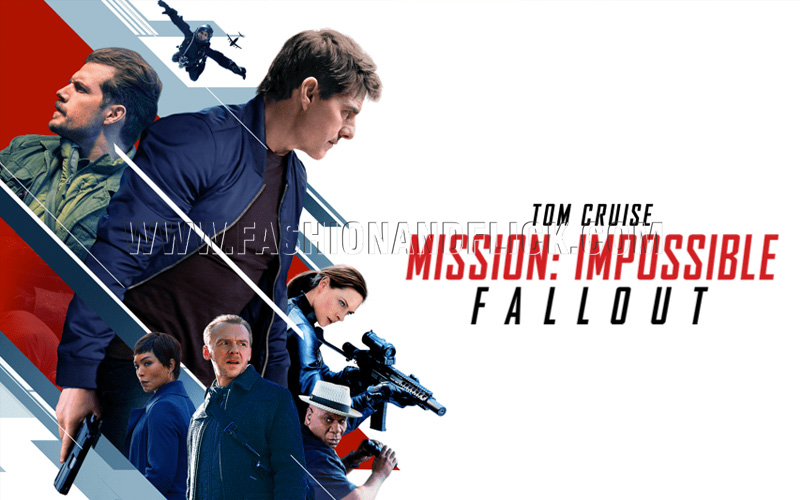 A spectacular and eye-poping outing for Tom Cruise

Mission: Impossible- Fallout is the sixth chapter in the series and the second (after 2015’s Mission: Impossible – Rogue Nation) to be directed by Christopher McQuarrie, who won an Oscar for his screenplay for The Usual Suspects.

The story begins in Belfast and Berlin, two cities that have put their troubled pasts as geopolitical hotspots of skullduggery behind them. A group called the Apostles wants to create chaos. They have a belief that suffering leads to peace, and so it’s time to unleash the pain. They have been working with someone clearly on the inside at IMF code-named John Lark and have conspired to obtain weapons-grade plutonium to create three dirty bombs. Ethan Hunt (Tom Cruise) has to get the plutonium back, but there’s a ghost haunting him in the form of Solomon Lane (Sean Harris), the villain from the last film who Hunt left alive instead of killing. The head of the Syndicate has been passed around intelligence agencies, looking for information on the IMF Agent-killing group, but he’s also a part of this new plot to end the world.

As the movie opens, Hunt is tasked by his boss Alan Hunley (Alec Baldwin) to go to Paris to find John Lark before he buys the plutonium. In Fallout, three plutonium cores will be used to make portable nuclear devices that can destroy the world. To secure them, Hunt has to pluck the leader of terrorist outfit Syndicate, Solomon Lane (Sean Harris) off a police convoy. He is handed a sidekick by Alan’s superior Erica Sloan (Angela Bassett) in the form of the brutish August Walker (Henry Cavill). Sloan isn’t sure she trusts Hunt or Hunley, and so wants one of her own men on the crucial mission, someone she knows will do whatever it takes to complete the mission. There’s a thematic undercurrent through “Fallout” as to how much one should be willing to sacrifice for the greater good—the classic spy flick question of killing someone you love to save the lives of millions you don’t (it’s the action movie equivalent of “The Trolley Problem”). The implication is that Hunt is too protective of those he loves, while Walker loves no one, and the movie vacillates in fascinating ways as to which modus operandi is better for a super-spy. Hunt is even described as the ‘scalpel’ to Walker’s ‘hammer.’

This dynamic duo heads to Paris—and are joined before long by familiar faces like Luther (Ving Rhames), Benji (Simon Pegg) and Ilsa (Rebecca Ferguson)—and, well, things get deadly fast. “Fallout” is one of those excellent action movies that works whether you pay attention to the plot or not.

Tom Cruise, as he has always been, is a peach of an actor. His hard work and dedication towards the movie are one of the main driving forces for this marvelous creation. At 56, and so not looking it, Tom Cruise is as an IMF (Impossible Mission Force) undercover agent is running, jumping, climbing, diving, flipping, fighting shape of his life. Tom Cruise learned to not only fly a helicopter, but to also singlehandedly perform stunts in it.

If impossibly fabulous stunts are all that you want out a summer movie, Mission: Impossible – Fallout would be a dream come true for action junkies. There’s really no excuse for missing this two-and-a-half hour movie. Make Mission Impossible-Fallout a success-full mission this weekend. 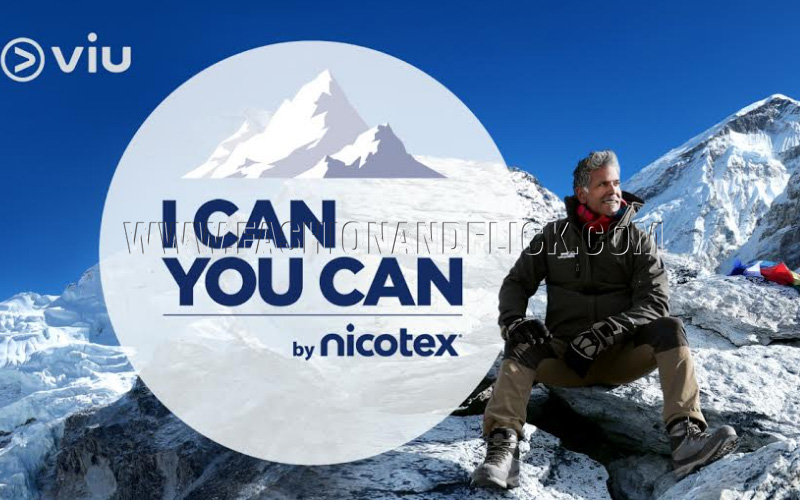 Milind Soman To Play Host Of Reality Series Presented By Viu “I Can, You Can”