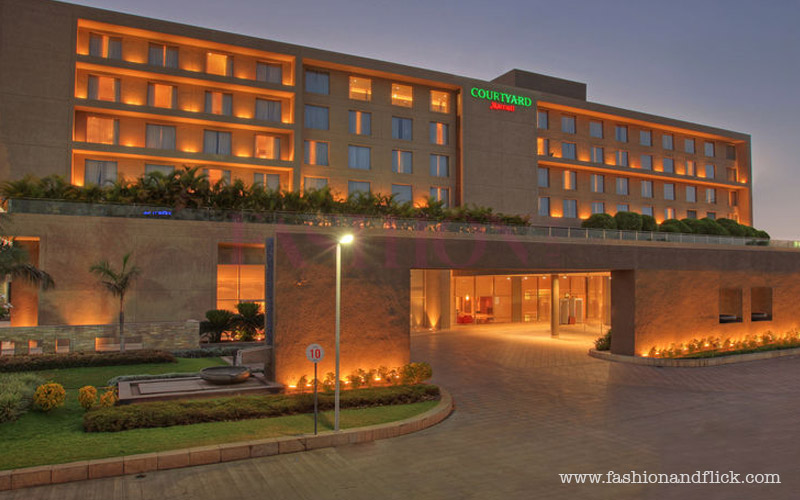 Pune, March, 2017 – Courtyard by Marriott Pune Chakan goes dark to shine a light on climate action with Earth Hour 2017. The hotel will join millions around the world in turning off lights for one hour on March 25 at 8:30 p.m. local time to illuminate a powerful message about environmental awareness and action. The annual global environmental awareness event was created and instituted by the World Wildlife Fund (WWF) in 2007 to emphasize the threat of climate change.

Courtyard by Marriott Pune Chakan is participating by in this initiative by doing various activities, which will include: turn off exterior signage lighting; dim or turn off non-essential interior lighting; use candlelight in appropriate public areas such as restaurants and bars; and use in-room voicemail messages and in-room television messages to inform guests about Earth Hour observances.

“It’s a privilege for us to support such a powerful movement with such a simple gesture,” said Denise Naguib, Vice President of Sustainability and Supplier Diversity, “Earth Hour reflects a philosophy we try to practice year-round that we all must do our part and together we can make a big difference. Climate change affects everyone and it also has an impact on the continued success of our business.”