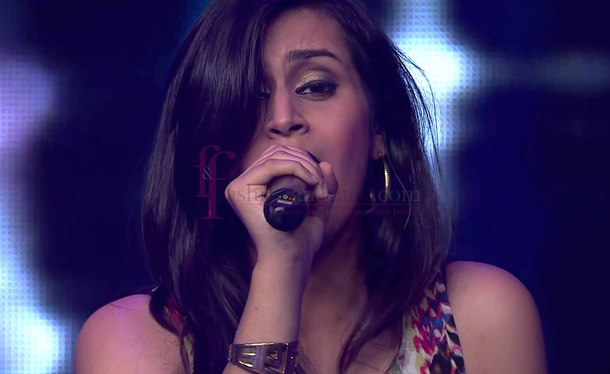 This ​Saturday​ come and indulge yourself in some musical extravaganza as Kamakshi Khanna Collective is all set to amaze you with some soothing tunes only at Niche Lounge & Bistro. The band will just make your day with their soulful music!!

Khanna Collective is a group

of musicians headed by singer

on Guitars, Ishaan Gandhi on Drums

and Anugrah Pandey on Bass. The aim

of the band is to make music that speaks

to and stays with people. The genre is

closest to baroque pop with melodies that linger. The Collective’s debut EP ‘Much Mellow’ was launched in December 2014 and since then; they have only soared in popularity.