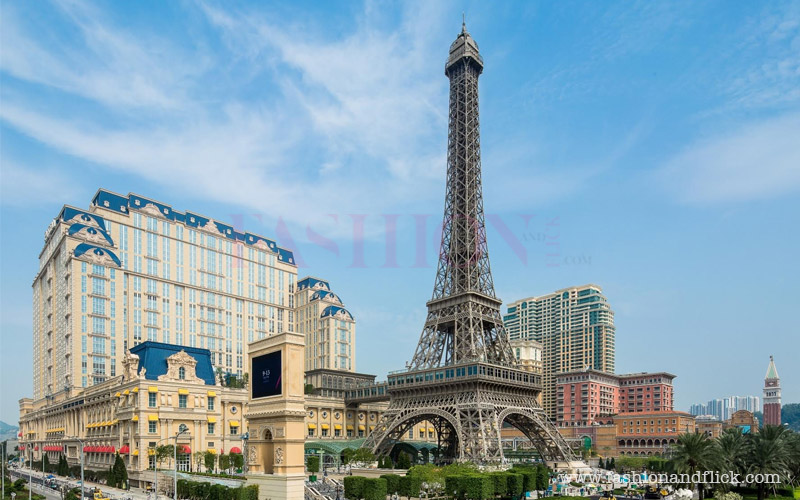 Macao, March 23, 2017 – The Parisian Macao has been awarded“The Best Newly Opened Hotel of Asia” at the 17th China Hotel Industry Golden Horse Awards, an influential event regarded as the “Oscars of the hotel industry”.

Established to promote the sustainable development of the Chinese hotel industry, the China Hotel Golden Horse Awards reflects its extraordinary growth and highlights outstanding performers. The event was initiated by the former Minister of National Ministry of Commerce Mr. Liu Yi, and named after one of China’s most popular tourist destinations, the city of Ma Ta Fei Yan.

“We are honoured and delighted that our newest resort The Parisian Macao has been recognised for this prestigious award,” commented Mr. Mark McWhinnie, Senior Vice President of Resort Operations and Development, Sands China Ltd. “The many iconic design elements of this integrated resort continue to ‘wow’ our guests and help amplify the message that Macao is a must-see tourism destination. Our entire team takes great pride in receiving this accolade.”

The award follows another for ‘Best Hotel Development’ that the hotel collected at the China Property Awards 2016, held in Hong Kong at the end of last year.

Inspired by the magic and wonder of the famed “City of Light”, it was designed to authentically evoke Paris both outside the property, with more than 20 stunning recreations of some of the best-known landmarks in Paris, including the half-scale Eiffel Tower, Porte Cochère, Arc de Triomphe and gardens, fountains, mazes and pools, and inside, with the gilded doors of the Palais Garnier-inspired façade, magnificent lobby Rotunda, grand promenades and bronze Fontaine des Mers.

How to take care of your teeth this festive season