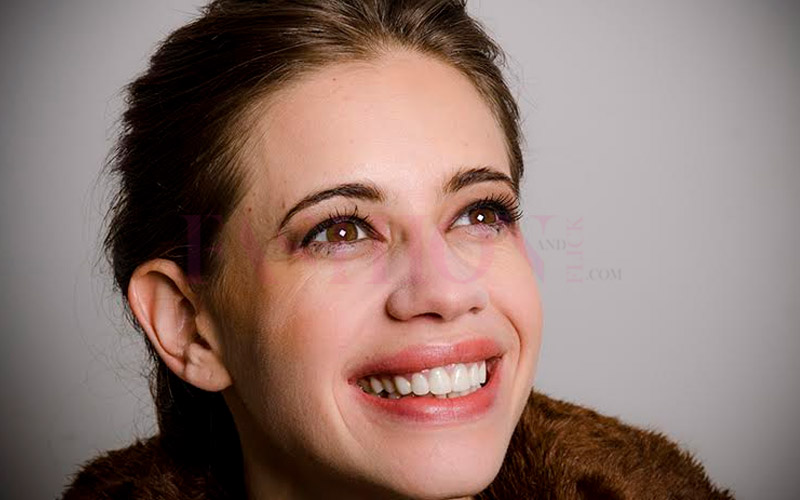 On the eve of International Women’s Day, India’s prolific women have come together to salute spirit of womanhood in a web series titled Women Achievers’ Diary. Produced by Born of Web, the series raises a toast to successful women from different walks of life who are leading the society by their example.

“This is our dream project which is aimed at bringing forth inspiring stories of incredible women who have defeated insurmountable obstacles, only to set legendary legacies and institutions behind them,” says Karan Bhardwaj, Founder, Born of Web.

Through this series, these iconic women will also reveal their fun side in a candid video featuring a rapid fire round. The initiative seeks to commemorate the genius of these women with an exceptionally proficient fervour, as figures of inspiration for the younger generation.

Women Achievers Diary is all set to commence on International Women’s Day (i.e. 8th March), with an incredible story of Bollywood actor Kalki Koechlin, who broke the mould with her unconventional characters in Hindi movies.

In a strong message to society, Kalki Koechlin says, “We should raise children in an atmosphere devoid of gender discrimination.”

Classical dancer Shovana Narayan says women are capable of overcoming any challenge, and that they are strongest pillars of the society. Lawyer Sushma Mathur pledges for equality and reiterates that there’s no space of discrimination between men and women in a modern society.