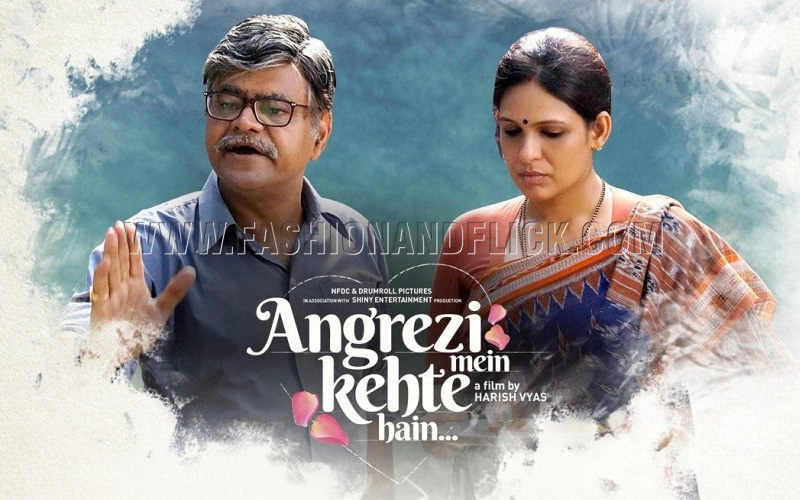 Harish Vyas’s Angrezi Mein Kehta Hain (AMKH), billed as an offbeat love story, begins with exotic shots of Varanasi, which seem to have emerged out of a cliched Western documentary on the Ganges. The film’s central theme ñ the breakdown of a middle-class, middle-aged couple’s 24-year-old marriage ñ is a worthy one, and one that is designed to suggest that the opposite of traditionalism is not always modernity.

Sanjay Mishra plays the silver-haired Varanasi-based post-office employee Yashwant Batra, who has shared his life and home for 24 years with his accommodating spouse Kiran (Ekavali Khanna). The couple has a college-going daughter, Preeti (Shivani Raghuvanshi), who is secretly involved with the local boy Jugnu (Anshuman Jha) and wants desperately to marry him but can’t open her mouth, being afraid of her father’s anger. Yashwant has forgotten how to love or how to express love, to be more precise. He goes to the office and his wife takes care of the house ñ according to him this is what married life is about and doesn’t have any room for PDA. In contrast to this is the strand of Feroz (Pankaj Tripathy) and Suman (Ipshita Chakroberty). They are a much in love married couple who can’t bear to live a moment apart. But she’s dying of brain tumour and all Feroz can do is to steal a few moments with her each day and spend them as if the tragedy wasnít there. Yashwantís eyes opens when he sees this contrast and how he tries to woo back his wife forms the crux of the story.

We only get to watch romances starring good looking youngsters but the film makes you realise that love isn’t limited to any age. This movies basically focuses on middle-class, middle-aged couple’s. The other message it delivers is that love shouldn’t die post marriage. It’s a problem that’s seldom addressed to in real life and lesser in reel and it’s brave of director Vyas to revolve his film around it.

Celebrate Your Lifelong Bond With CaratLane This Rakhi! 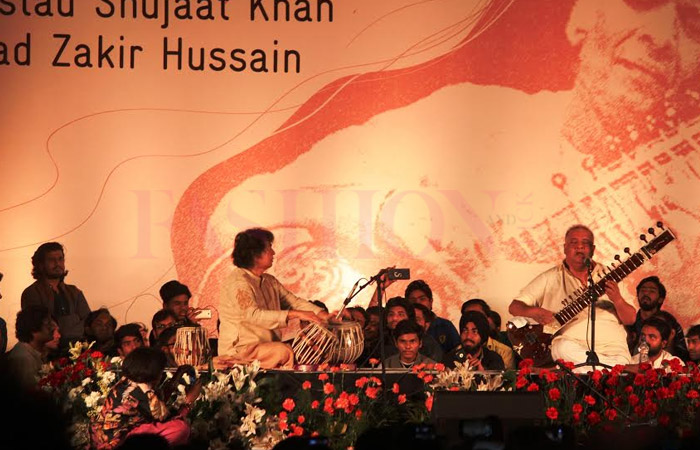