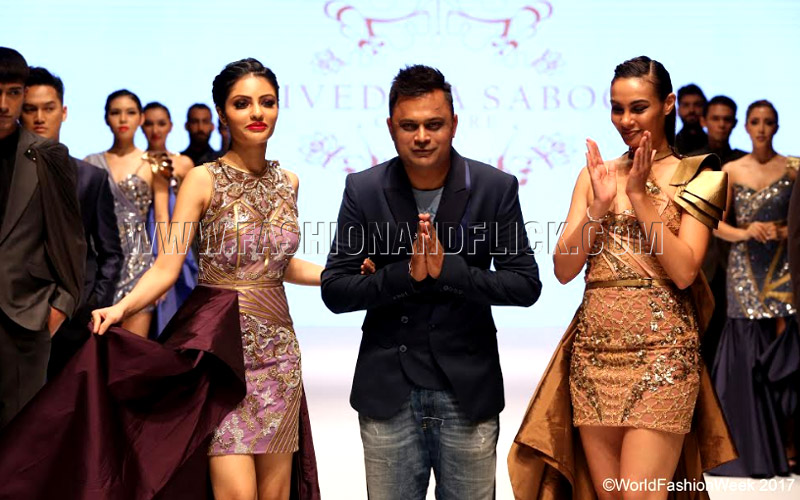 Pune, 23rd September 2017: Fashionprenuer CEO of World Fashion Week® (WFW) and Founder promoter of The Pune FashionWeek, announced at the recently concluded WFW South East Asia event in Kaula Lumpur, Malaysia, that WFW was exploring the possibilities of staging a South Asia event in India probably as soon as the end of this calendar year.

Speaking at the event Badal Saboo, said: “India is one of the fastest growing countries in the world and is rapidly stamping its presence across the Global Fashion Industry. At WFW we thus felt that the time was now right for us to explore our entry into India and by extension South Asia”.

“Currently, we are at an early planning and exploratory stage and want to ensure we get our India strategy absolutely correct from the word go and so are taking a bit of time on the same. A definitive announcement with regards the same in due course,” added Badal.

Held in Malaysia for the first time, between 7th and 10th September 2017, WFW Malaysia 2017 featured designers from over over 5 continents from 29 countries presenting resort collections, trends and tendencies of 2018. Further, themed “Eco Fashion & Lifestyles – Love The Nature‟, attracted over 5,000 visitors from Malaysia and the international fashion community, as well as top buyers, retailers and international media partners including the official global broadcaster FashionTV which has an audience reach of over 300 million people in 190 countries. Amongst the dignitaries who attended this inaugural international fashion event inMalaysia were Princess Diana of Wurttemberg, France and KDYMM Sultanah Terengganu, Sultanah Nur Zahirah.

Pantaloons Celebrates The Pujo Rockstars This Pujo With Its New Campaign