Skip to content
You are here
Home > Entertainment > B-town > Shahrukh Khan Removes His Pants As Soon As He Hears Pack-Up! 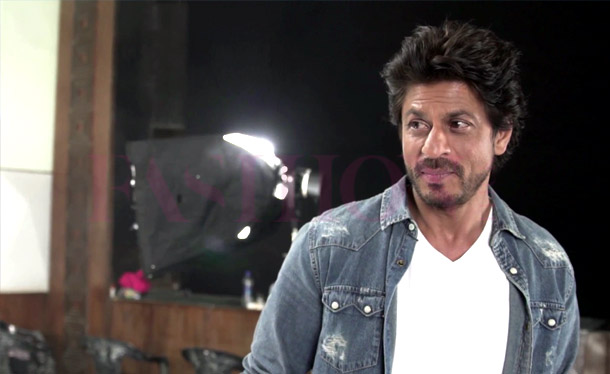 n the season finale of Vh1 Inside Access, when the host of the show asked Shahrukh Khan about the first thing he did as soon as he heard “pack-up”, he said, “It sounds wrong, I don’t do it like that – I just take the lower part of my clothes off! Because invariably, you know, I don’t like wearing anything else apart from jeans and when I’m doing films, I am either wearing pants or suits or stuff like that, and I spoil my hair. I don’t like my hair being combed all the time.” Further, when the host asked him if he was messy and if he threw everything around, he said, “Yes, I do. No, but I don’t even throw them around. I have an amazing team and I am very spoilt and I should not be saying it – I start taking things off, they take it off me and I walk in semi-naked, and change, and I am out.”

Catch SRK in the Season finale of Vh1 Inside Access on Sunday, 5th February, 8 PM onwards only on Vh1