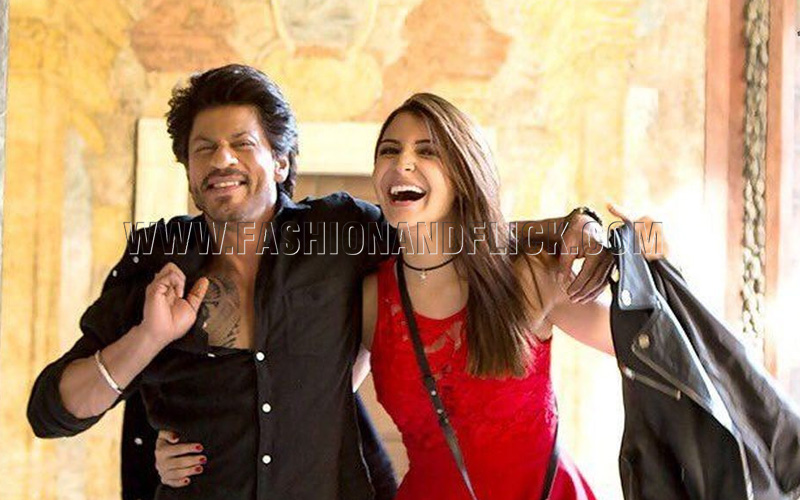 Koovs plc, (AIM:KOOV) has collaborated with one of the most anticipated Bollywood movies for 2017 – Jab Harry Met Sejal, starring global icon Shah Rukh Khan (playing Harry) & Anushka Sharma (playing Sejal). With the movie strapline ‘What you seek is seeking you’, Jab Harry Met Sejal will see Harry and Sejal travel across the iconic European cities of Lisbon, Amsterdam, Budapest and Prague.

Koovs has created an exclusive capsule collection, as styling partner for the film, of selected women’s and men’s fashion from the movie which will be launched on KOOVS.COM to coincide with the film’s release on 4th August. The collaboration will also include a co-branded multi-media campaign featuring Shah Rukh Khan and culminating with a social media contest to meet and greet the stars.

Mary Turner CEO of Koovs says, “I’m excited to be collaborating with this highly anticipated movie and with two of India’s amazing icons. Partnering with Bollywood has a massive effect in helping young people connect with our brand, so it’s a really smart and cost-effective way for Koovs to leverage the momentum the film is creating across all media