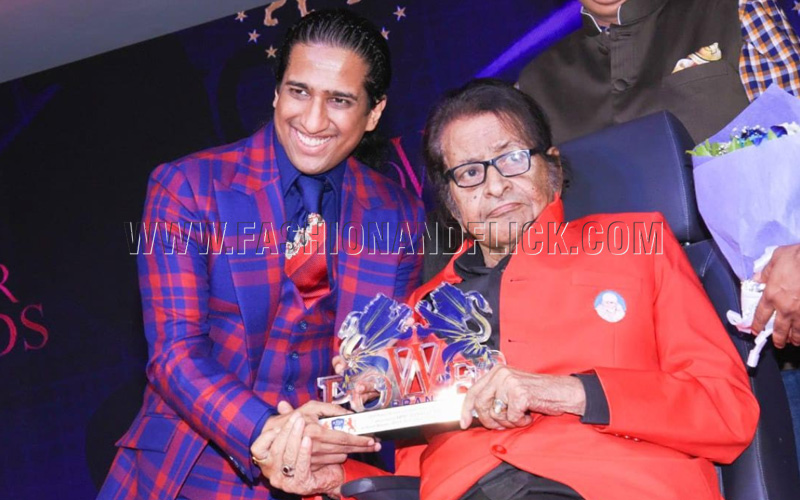 The glittering event saw two mega book launches!! The big one was the launch of the young 18 year old author Che Kabir Chaudhuri’s book DISCOVER THE SUPERHERO IN YOU published by Times Group Books. The book which is about life lessons from superhero films and comics, was launched by Miss universe Sushmita Sen who also got the special Power Brand Superhero Award. Launching the book she was in full praise of the book saying such insight and depth is absolutely amazing!! Che said that he believed that there was a lot to learn in life from comics and Superhero films and he wanted to prove that.

The other book that was launched by the Rock Star who has taken YouTube by storm- Guru Randhawa. This coffee table book- Bollywood Power Brands – also published by Times Group Books is authored by Rajita Chaudhuri and Dr. Arindam Chaudhuri and is on the most powerful in Bollywood. They called it their tribute to the movers and shakers of Bollywood.

Sanjay Khan was there in full force with his family- Zarine, Suzanne, Farah, Zayed and Simone. So was the lifetime award winner, Manoj Kumar, who spoke with full gusto and said being in a wheel chair he is hardly a power brand anymore.

Sanjay Khan emphasized on the need for national integration and communal harmony.

Power Brands Bollywood Film Journalists Awards are the only awards in the country:

Basically it’s the only credible awards in the country and for the same it has garnered huge appreciation, though still only in its 3rd year. 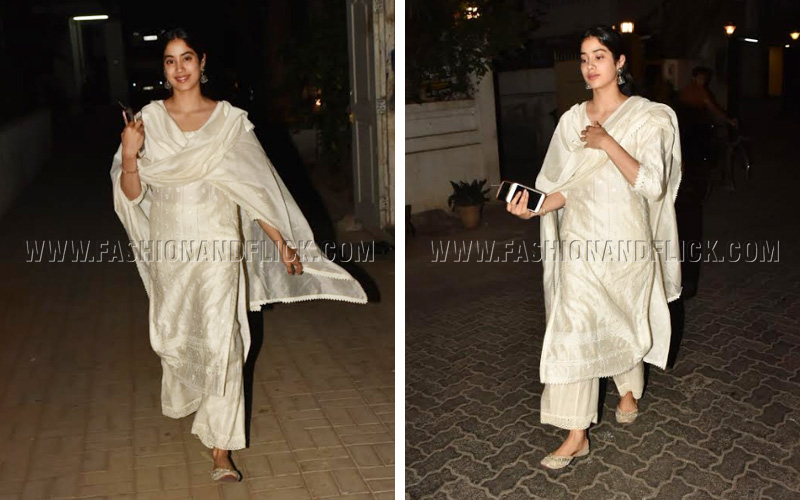 This Valentine’s Day, Gift The Look, Get The Look