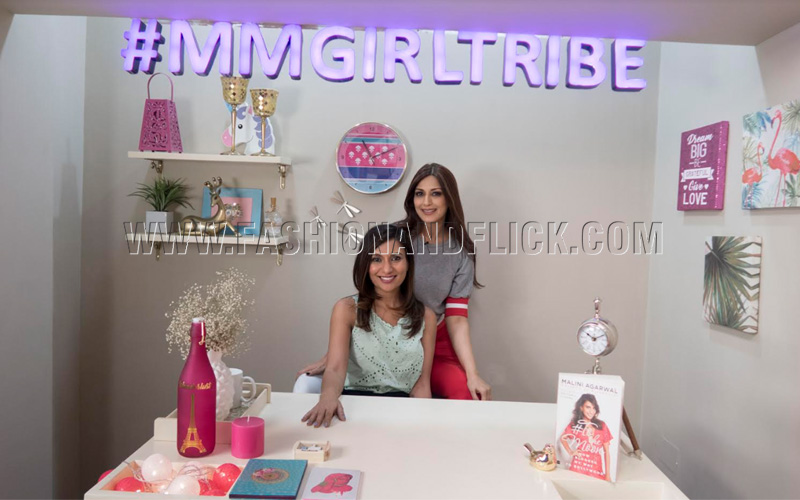 In a time like today’s, gender sensitivity needs to be focused on from a young age. Neglecting to talk about it, is no longer an option. Contributing to such conversations, Sonali Bendre who will appear on the upcoming episode of MissMalini’s new web chat show – ‘The Girl Tribe’, shared her real-life example of explaining rape to her child.

When asked if her son knew about the rape, Sonali revealed, “Yes. The conversation started because I mistakenly said the ‘F’ word out loud. He asked me why it was such a big deal, why is it such a bad word? We were in a dilemma. Goldie (husband) looked at me and said that there is never later. If the question has come up, that means this is the right time.”

She continued with her husband (Goldie Behl)’s explanation about the term to her son, “It is very important that he realizes what the word means.. he needs him to understand, that sex is not a bad word. When two people are in love with each other, it is the most beautiful thing. But the same thing, if you hear the word rape, it is the most atrocious thing to do to another human being. Because you are violating a person’s innermost being, without permission and forcefully. So the same act, which can give you immense pleasure and is full of love that creates a miracle, can be the most horrendous.”

Life isn’t perfect but your swimwear can be