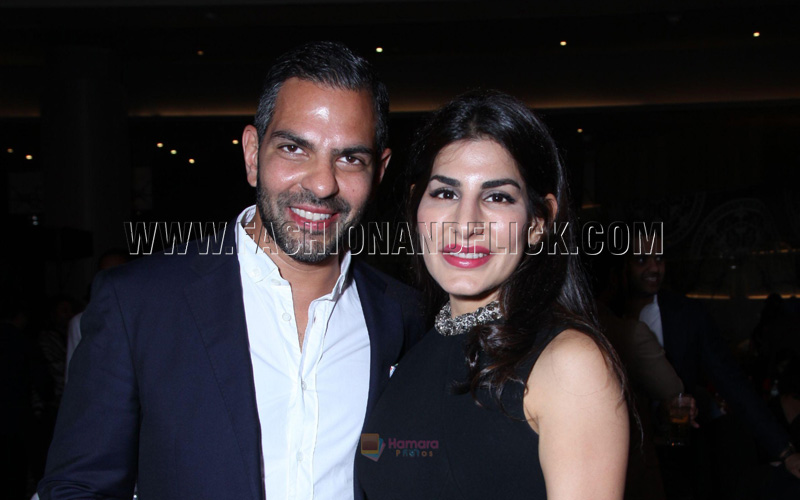 Karisma Kapoor and Sunjay Kapur may have had an acrimonious split, but he went on to find the woman of his dreams in Priya Sachdev. Sunjay and Priya tied the knot in April last year, and the couple is now expecting their first child together.

An entertainment website reports that Priya is currently in her third trimester and is due in December. The couple is super-excited to welcome the new addition to the family.

Pictures of a heavily pregnant Priya flaunting her baby bump have surfaced on the internet. This is her second child; she already has a daughter Safira from her previous marriage with Vikram Chatwal. Sunjay, on the other hand, has two children, Sameira and Kiaan, with Karisma.

Meanwhile, Karisma has also moved on and found love in Sandeep Toshniwal. Although she has never admitted to being in a relationship with him, they have been painting the town red together for a while now, from parties to dinner dates.

Speculation was rife that Karisma planning to get married to her longtime boyfriend. However, her father Randhir Kapoor vociferously denied the news in an interview with a leading daily.

“There’s no truth to this. I would want to get Karisma married again, but she isn’t interested. We have spoken about it and she has clearly told me she doesn’t want to start a family again. She wants to raise her kids (Samiera and Kiaan) well and that’s her only plan right now,” Kapoor Sr had said. 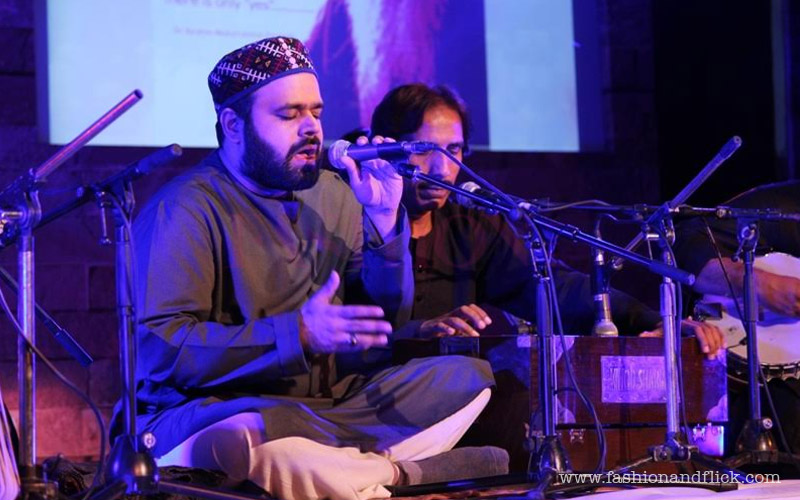