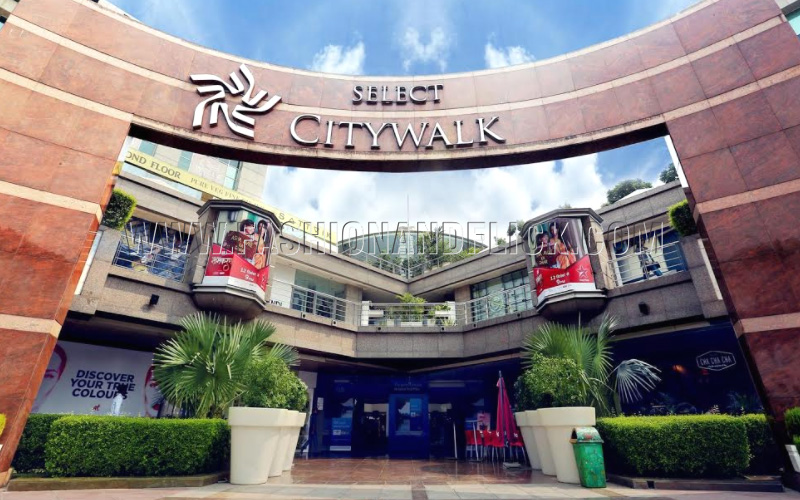 October 28, 2017, New Delhi; As Select CITYWALK, the most popular shopping centre in Delhi NCR, completes a decade of a successful and revolutionary journey, the team is gearing up to celebrate its tenth anniversary in the most unique way.

At the grand edifice, celebrations are around the corner as “Happiness Turns 10” and so, they will host an array of Festivals and excitement of the same would be nothing less than that of a carnival. With celebrations including Big Deals Offers from 10th – 12th November, Shop & Win from 17th – 19th November and other editions that would only add to the Happiness; four fests lined up one after another – Waffles Festival from 03rd – 5th November, Good Buys Only festival from 10th – 12th November, Fit Fest on 18th – 19th November and a Bloggers Confluence on 18th of November, the complex would be Delhi’s go to place.

It is not only about what Select CITYWALK is doing but also what it has to offer. To add to the festivities, the team has daily surprises planned for its shoppers that would a guarantee a smile , if not more, on their face. During the festive season, Select CITYWALK invites all of NCR to participate in the happiness and festivities as celebrate this milestone.

He further added, “Acknowledged as the most awarded, admired and responsible shopping centre, Select CITYWALK truly represents the pulse of the city. Over the last ten years, Select CITYWALK has been leading the retail revolution in India by offering a vibrant, upscale and aesthetic experience to its shoppers. Going forward, we look forward to crossing many such milestones and give our customers the best-in-class shopping experience by setting new lifestyle and shopping benchmarks constantly”.

Kriti Sanon’s Wardrobe Is A Bible To Indian Wear