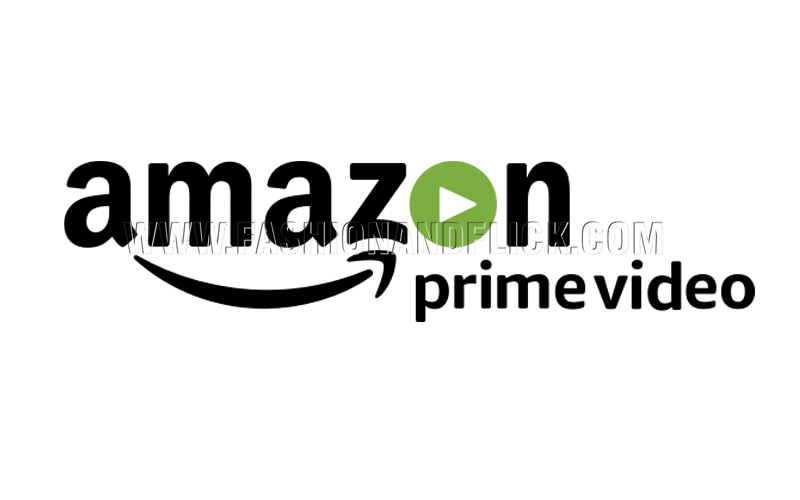 The Terror is an upcoming anthology series based on a true story that inspired the best-selling novel by acclaimed author Dan Simmons (Hyperion). Set in 1847, it follows a Royal Navy expedition crew on a search for the Northwest Passage. The ship is attacked by a mysterious, stalking predator and the crew plunges into a suspenseful and desperate game of survival. The series starrs Ciarán Hinds (Bleed for This, Game of Thrones) as Captain John Franklin, Tobias Menzies (Game of Thrones, Outlander) and Jared Harris (The Crown, Mad Men). It has been executive produced by acclaimed producers such as Ridley Scott (Blade Runner 2049), David W. Zucker (The Man in the High Castle), and Guymon Cassady (Game of Thrones).

To watch these and other new release Hollywood and Bollywood movies, US TV shows, kids’ programming and Amazon Originals, please visit www.PrimeVideo.com or download the Amazon Prime Video app today and sign-up for a Prime membership.

Get Lost In The Marvelous Mango Maze At “Aam-Aze Festival” @Four Points By Sheraton, Pune