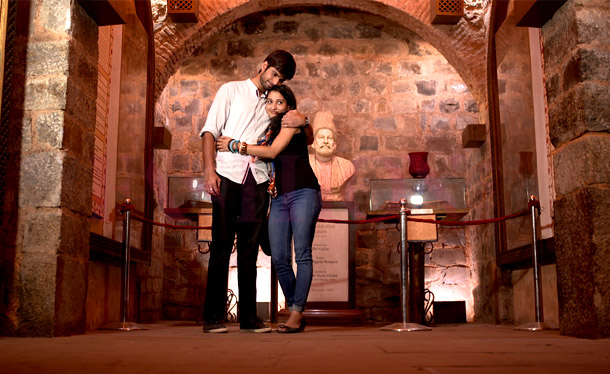 New Delhi, January 2017: The 100th episode of your favourite show ‘Agar Tum Saath Ho’ that airs on Zindagi every Monday – Saturday at 7 PM will show Neema and Ravi spending quality time at ‘Ghalib Ki Haveli’ in Old Delhi as part of Ravi’s birthday celebrations. Neema takes Ravi to the heritage site of the eminent Urdu poet as he is fond of poetry and shayari and wants to celebrate his birthday in a very simple manner. Hitesh Bhardwaj who plays Ravi and Ritu Barmecha who plays Neema were both excited to shoot at ‘Ghalib Ki Haveli’ since it was a very rare opportunity. It’s not easy to seek permission to shoot at the location and the team of ‘Agar Tum Saath Ho’ were very fortunate to have got the opportunity to shoot at Ghalib’s abode. The 100th episode will be aired on Thursday, 26th January, 2017.

In the scene, Hitesh had to recite Ghalib’s poem and usually, Hitesh does not forget his lines as he is always fully prepared. But that day since he was shooting at the Haveli in front of Ghalib’s bust, he got nervous and ended up giving retake after retake.

Talking about the incident, Hitesh Bhardwaj said, “I was very excited and forgot my lines. I was nervous as I was reciting Ghalib’s poems at the very place where the great poet penned his classics. I felt that I was being judged and felt humbled to recite the poems of the highly-admired poet. It was a great experience shooting at ‘Ghalib Ki Haveli’ since I am a huge admirer of Ghalib’s poems and shayaris. It was my first visit to the Haveli and it was like going back in time and seeing the belongings of the poet. It was a dream come true for me.”

Hitesh is a big fan of Ghalib’s poems and idolises him. He started taking more interest in the acclaimed poet’s work after he started working on the show. Since his character is a follower of Ghalib’s work, Hitesh started reading the great poet’s work and tried to imbibe the thoughts and qualities of the poet in his character.
‘Agar Tum Saath Ho’ centres on the journey of a rich Delhi girl, Neema (Ritu Barmecha), who marries a simple, middle class boy, Ravi (Hitesh Bhardwaj), much against her father’s wishes. The serial dwells into her life after marriage and how she deals with her meddling father.
Watch Hitesh Bhardwaj as Ravi in ‘Agar Tum Saath Ho’ at 7:00 PM every Monday-Saturday only on Zindagi! 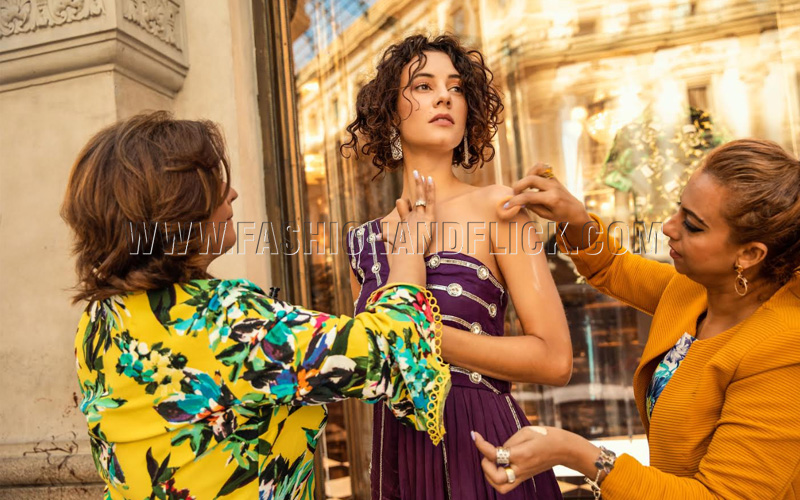