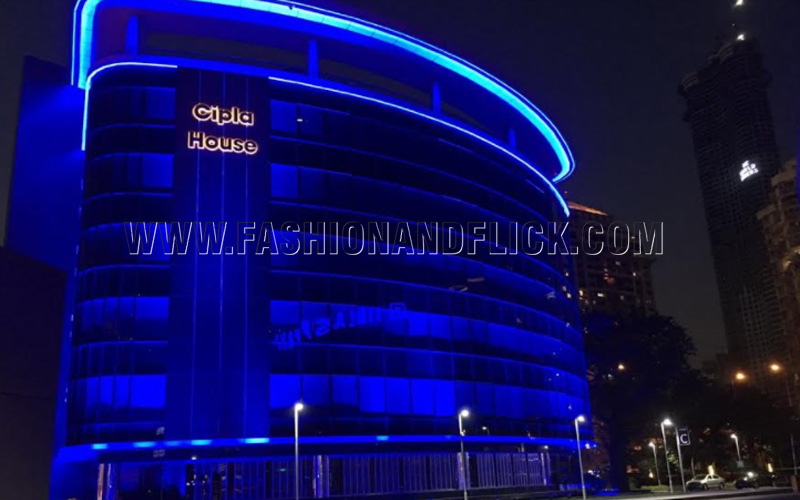 April 2, 2018 is earmarked by the United Nations as World Autism Awareness Day.  This day is part of a global movement to raise awareness regarding Autism and increase understanding about the importance of early diagnosis and intervention, and the need for lifetime support for children and families impacted by Autism. On this day 7 continents, 142 countries and 18,602 buildings turn blue as part of the ‘Light It Up Blue’ campaign initiated by an international organization – Autism Speaks.  Do take a few minutes to watch this engaging video clip on the Light It Up Blue campaign 2015

This year the campaign is even stronger and we hope to spread awareness on Autism as buildings across the city light up blue. Ummeed has thus far partnered with the following landmarks and buildings to Light It Up Blue on April 2 (given below are the confirmed buildings and monuments, however the list is likely to grow).

The stunning apparel store JADE on Pedder Road will be curating a blue window display with the messaging for World Autism Awareness Day.