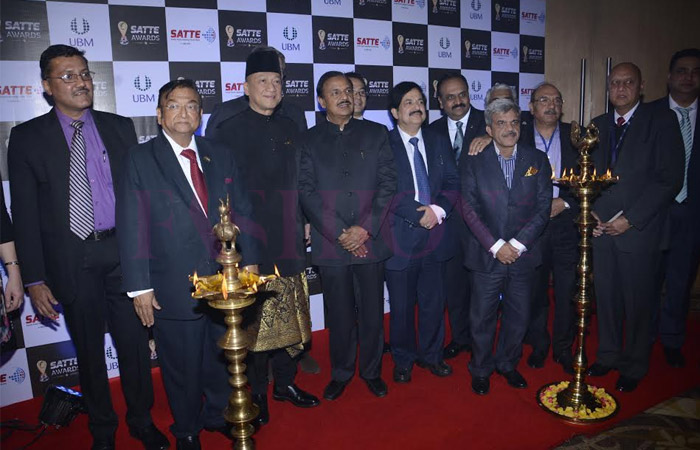 NEW DELHI, 16 Feb 2017:  Tourism Malaysia is promoting sustainable tourism and niche tourism products at the 24th edition of the South Asia Travel and Tourism Exchange (SATTE 2017) from 15 to 17 February. The three-day programme was held at the Pragati Maidan convention centre, and was an opportunity for buyers and sellers to network with each other and develop new tourism products and packages.

Held annually, SATTE is one of India’s leading travel trade events. This year, it is expected to attract more than 750 participants from over 35 countries and 28 Indian states, and about 20,000 visitors.

The Malaysia delegation is led by Dato’ Seri Mohamed Nazri accompanied by officials from the Ministry of Tourism and Culture, Tourism Malaysia, state representatives and members of the Malaysian travel trade fraternity.

Speaking at SATTE, Dato’ Seri Mohamed Nazri said, “Sustainable tourism development is no longer just a mere cliche, but has become a major contributor to a more environmentally sustainable economy. With the right investment, tourism can be a lead change agent in the move to a green economy by driving economic growth and job creation. At the same time, it simultaneously improves resource efficiency, minimises environmental degradation as well as raises environmental awareness among travellers.”

UNWTO has designated 2017 as the “International Year of Sustainable Tourism for Development” and Malaysia is keen to promote its four UNESCO Heritage Sites, namely, Kinabalu National Park in Sabah, Gunung Mulu National Park in Sarawak, Melaka and George Town cities and the archaeological heritage site of the Lenggong Valley.

With niche tourism on the rise, Malaysia is also pushing its special interest packages for premium shopping, luxury travels, sports tourism such as golf, and Malaysia as a wedding and honeymoon destination.

India is the sixth top tourist generating market for Malaysia with a total 722,141 Indian visitors recorded in 2015. Last year, from January to October, Malaysia received a total of 540,530 Indian tourists. Malaysia hopes to achieve 1 million arrivals from the India market this year