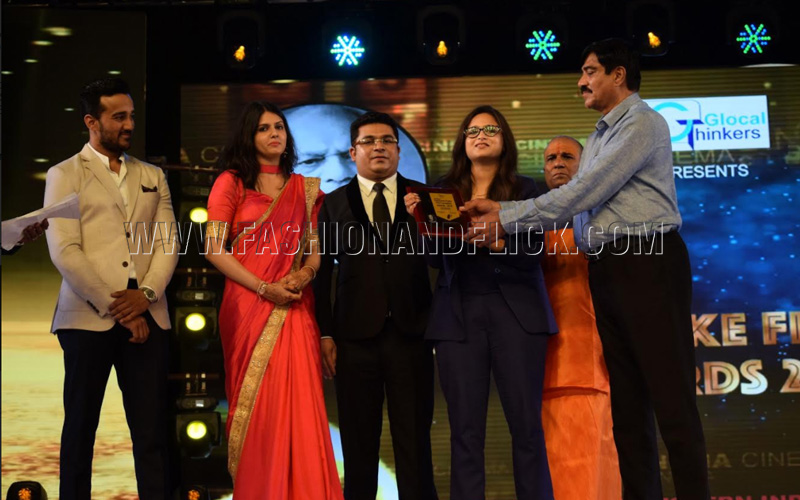 Swati Mehrotra was awarded as the “Best Footwear Designer” at 16th DadaSaheb Phalke Film Foundation Awards.The DadaSaheb Phalke Film Foundation Awards 2018 recently took place at Chitrakoot ground. It is one of the most prestigious awards in Indian cinema and is the highest official recognition for film personalities in the country. Many eminent personalities were spotted at the event– Celebrated directors, musicians, technicians and actors from both film and television industry.