Skip to content
You are here
Home > Wellness > Health care > Obesity Ups The Risk Of Chronic Kidney Diseases By 83%: Are Pune Women At Increased Risk? 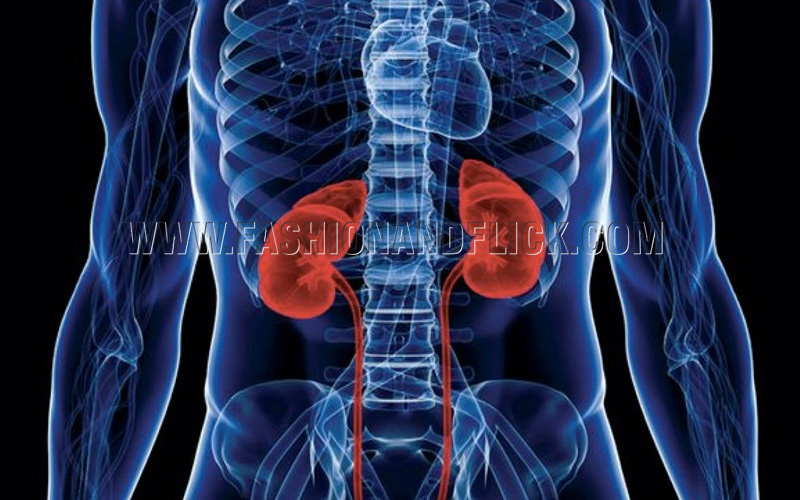 Pune, 13th March 2018: In a span of 10 to 15 years, deaths due to kidney failure, an advanced-stage outcome of chronic kidney disease (CKD), has doubled in India, with an estimated 1.3 lakh deaths in the age group of 15 to 69 years recorded in 2015. The prevalence of the disease is growing due to increased prevalence of major risk factors such as diabetes, cardiovascular diseases and hypertension, creating significant stress on the healthcare system in India.

It is well established that obesity leads to diabetes, cardiovascular diseases and hypertension, but new research also indicates that it appears to have additional independent risk of CKD. Obese people are at 83% increased risk of CKD and 24.8% CKD in women and 13.8% CKD in men are associated with the condition.

“The connection of obesity with diabetes, cardiovascular diseases and hypertension, which are the major risk factors for chronic kidney disease, is well known. However, obesity is now also being associated with increased inflammation, increased hormonal sensitivity to blood pressure and metabolic abnormalities that has a direct impact on kidneys. It is interesting to note that 35% of urban women in Pune are overweight or obese, which can translate into thousands of women at risk for CKD in future. This is a grave cause for concern because although obesity can be managed, CKD has no cure. The disease is progressive and gradually leads to kidney failure” said Dr. Ganesh Mhetras,Consultant Nephrologist, Columbia Asia Hospital, Pune.

With the International Women’s Day around the corner, this year’s awareness campaign for World Kidney Day, with the theme “Kidneys and Women’s Health” could not have been more appropriate.

Globally, the disease is considered as the 8th leading cause of death in women, with an estimated 19.5 crore women being affected by the disease, causing around 6 lakh deaths each year. Studies also suggest that women have a CKD prevalence of 14% against 12% in men.

“For many patients who are at the end-stage kidney disease, a stage at which their kidneys fail to work, dialysis and kidney transplants are the only remaining options. As per estimations, over 2 lakh people in the country require kidney transplant, with a prevalence of around 151 to 232 transplant cases per million populations. There are far more number of people needing kidney transplants than there are donors. In the Indian scenario, there are added factors which elevate the risks of the disease in women. Women have to face multiple socio-economic challenges that keep the concerns of their health secondary to men or family. They fall behind men in terms of timely diagnosis, accesses to healthcare, and receiving treatment. Other than lacking awareness about the disease, the biologic conditions such menstrual cycles and pregnancy are conditions purely unique to women, and all this makes them more vulnerable to CKDs”said Dr. Ganesh Mhetras,Consultant, Nephrologist Columbia Asia Hospital, Pune.

Kidney diseases are all the more dangerous because most of them develop slowly and silently, without the manifestation of any obvious symptoms. They are known to show real signs only in advance stages, and therefore, it becomes all the more important to get periodic tests done if a person is suffering from an overlying condition. It is time that women in the city get cautious about the disease and undergo periodic health evaluation, apart from following a healthy diet and lifestyle.