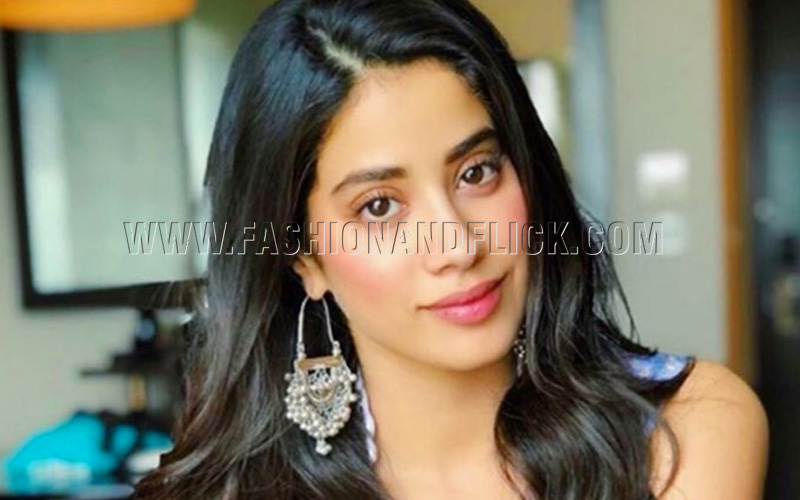 The year 2018 was a time for debuts in Bollywood and Janhvi Kapoor clearly stole the limelight. The daughter of yesteryear and late actress Sridevi has charmed the audience with her natural persona and has been appreciated by the critics alike. While she entered the Indian Film Industry this year, she will also be making her debut on the candid couch of Famously Filmfare Season 2 on Colors Infinity before the year ends. The upcoming episode of the show to be aired on 30th Dec, will bring forth her candid and real self where she talks about her experience of going through the biggest loss in her life, picking herself up and resuming the shoot for her first film, her hunger to learn and grow as an actor, changing dynamics of her equation with her step siblings and much more.

Being a newbie gaining success in Bollywood brings along its shares of ups and down and Jhanvi is no different as the comparison with other debutantes is bound to happen. A place where cat-fights have come to be accepted as a common thing, Jhanvi is here to break the barrier. Speaking about the relation that the female actors share in Bollywood she says, “You know, why we always pick two actors, two women. Why can’t we just say, she is lovely and so am I?’ Ishaan has never once gotten a question like that. Nobody asked him. I think it excites people. Cat fights or whatever which is like weird. It is really not that dramatic at all.” While she surely seems to have a way to go about things peacefully, she further proves it while sharing her admiration towards Anushka Sharma. Upon being asked if there are there any actors that she really like in terms of emulation and the way that they’ve conducted their careers, Jhanvi says, “I feel like Anushka Sharma. She’s such a dignified person. Everyone is, including Deepika Padukone, Sonam Kapoor and all of them. But I don’t know, there is just something about her.  Even mom would always tell me that she’s such a dignified person. And she never…I don’t know. She’s just very correct. I really like that about her.”

Jhanvi Kapoor is sure to break stereotypes by sharing her admiration for female actors; be it her peers or contenders. We hope to see more of this as she takes forward the legacy of the Kapoor khandaan. 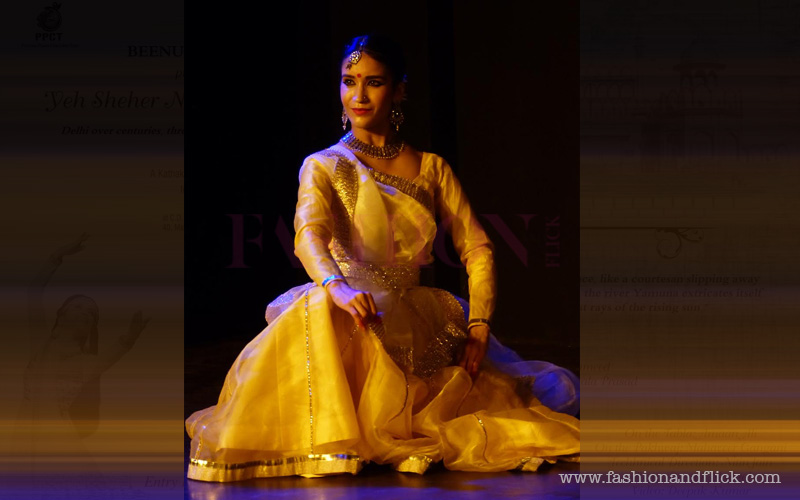