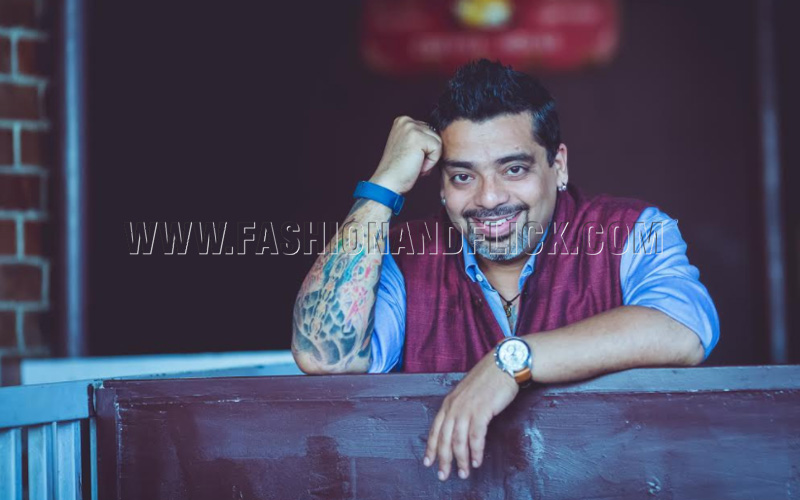 What can be a better way to celebrate April Fool’s Day than listening to someone that cracks you up with every line he says? South Extension’s brand new musical dining restaurant Studio Xo brings to you popular comedian Jeeveshu Ahluwalia for an evening of laughter, fun and comics this 1st of April.
Popularly known as the ‘Salman Khan of the Fat World’ in the comedy circuit, Jeeveshu has done over 1500 shows across different genres in several countries. He has also starred in several TV commercials and made his Bollywood debut in Imtiaz Ali’s ‘Tamasha’.
Head over to Studio Xo on Sunday, April 1st, and let the day of pranks end with a lot of laughter with your friends.
Date: 1st April’18
Time: 8:30 pm onwards
Venue: M4, 2nd Floor, South Extension 2, New Delhi

Highlights From The Final Day Of India Runway Week Summer 2019