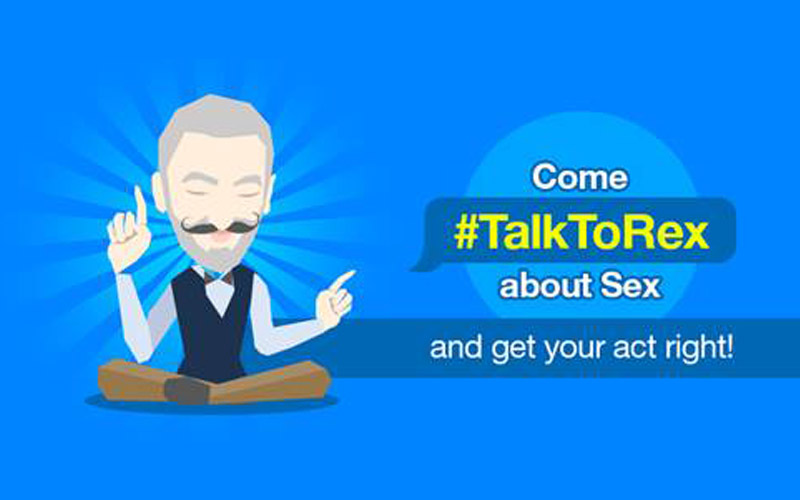 New Delhi, October 5, 2017: If that caption makes you look around uneasily to ensure that nobody is there watching you read about sex then stop hiding as Durex launches the RexBot Page, a first of its kind chatbot that will allow direct consumer engagement with curious minds across the world through Facebook Messenger. Like any other chat on the messenger, the RexBot will be accessible to consumers via a private and secure chat window where they can interact and engage with the RexBot for discussing their unanswered most complicated questions about sex.

Considering the huge range of data available on the internet, it is difficult for a consumer to judge what can be trusted and what to avoid, this is where the DurexBot Page comes into the picture with an assurance of credible information. When chatting, the consumer will be interacting with an animated character called Rex who will have dedicated sections of content specially curated for both male and female audiences. With an underlying thread of gentle humour, the content will be conversational and tailor made for the new age consumer.

“It’s an open secret, that as a society we hesitate when it comes to talking freely about sex. To address this barrier & keeping in mind the privacy that consumers expect, we have launched the RexBot. We realise the need for such an engagement platform where people can freely ask any question they may have around sex and have it answered by a credible source in a conversational manner.” said Mr. Rohit Jindal, Director Marketing, RB India.

The ChatBot’s content has been embellished with interesting illustrations and the look as well as tonality will be in the distinctive Durex style which the youth can relate to. To make the interaction more appealing, the Bot will also use various Gifs and Memes to keep the consumers engaged.  Some popular keywords and other features have also been added to make the interaction seem as human like as possible.

In addition to consumer queries around sex, the users can also buy Durex products and view Durex content such as TVCs, etc. through the Bot. 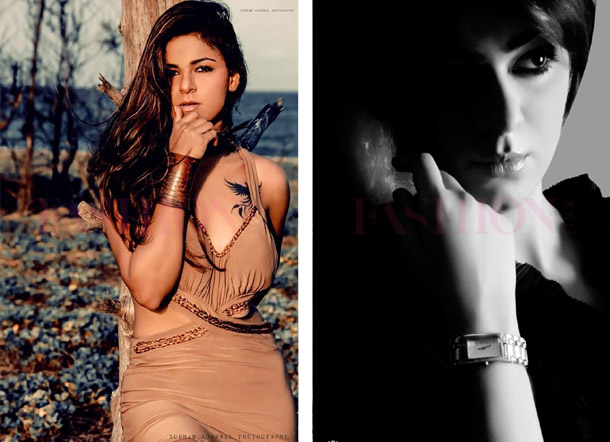