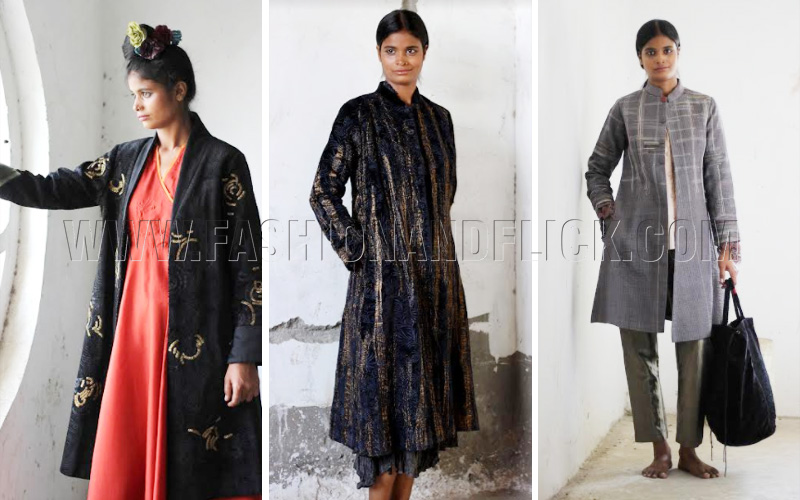 Shades of India is led by Mandeep Nagi (Design Director) and David Housego (former UK journalist), the brand combines contemporary design with the inspiring workmanship of traditional craft. Founded almost two decades ago, Shades of India has build up a strong international reputation and has sold to leading department stores around the world including Harrods and the Conran Shop in the UK, ABC and Gumps in the US, Le Bon Marche in Paris, and Lane Crawford in Hongkong. The company has participated in major international fairs including Maison et Objet in Paris and the New York Gift show.

Building on its international reputation, Shades of India established its own first stand-alone retail store in the Meharchand Market in New Delhi in 2012. It has already become an iconic shopping destination and covers Shades of India’s full range of apparel, fashion and home accessories and home furnishings. Shades of India now sells through over 10 outlets in India including Good Earth stores and the Jaypore on-line site and its second recently opened store in Gurgaon.