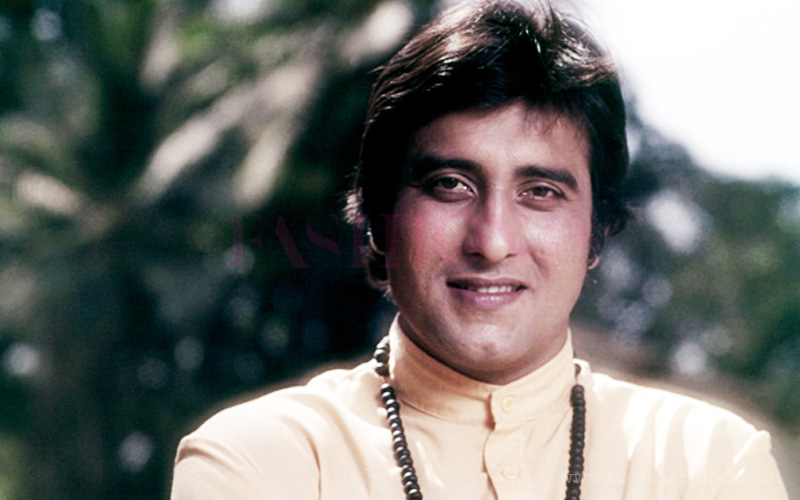 “Vinod Khanna, who was admitted to the Sir H N Reliance Foundation Hospital, breathed his last at 11.20 am due to advanced bladder carcinoma”, read the statement from hospital.

Vinod Khanna was hospitalised due to “severe dehydration” on March 31. The 70-year-old actor was admitted to the HN Reliance Foundation and Research Centre in Girgaum. After a photo of the actor looking a frail shadow of his former self went viral, it sparked rumours of a cancer scare, and it was being said that he is suffering from bladder cancer.

However, the hospital and his sons, Akshaye and Rahul, had refused to comment on the cancer rumours and had said that Vinod Khanna was stable and on his way to a recovery.

Starting his career with minor roles in 1969, over the years the actor built up a hugely successful career and featured in some of the biggest Bollywood hits like “Mere Apne“, “Insaaf” “Parvarish” “Muqaddar Ka Siqandar”, “Qurbani”, “Dayavaan”, “Mera Gaon Mera Desh” “Chandni” “The Burning Train” and “Amar, Akbar, Anthony” among many more, said Krishnamurthy who was associated with him for past nearly five decades.

Vinod Khanna’s Amar Akbar Anthony co-star Amitabh Bachchan was shocked by the news and left a Sarkar 3 promotional event mid-way and is currently on his way to the hospital.

Singer Asha Bhosle paid condolence to the family and wrote, “Very sad to hear about Vinod Khannaji. A decent man and a star till the very end.” 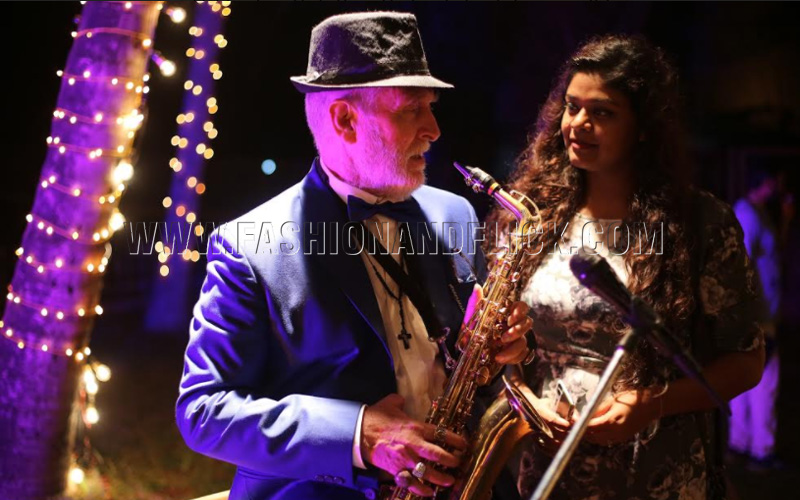