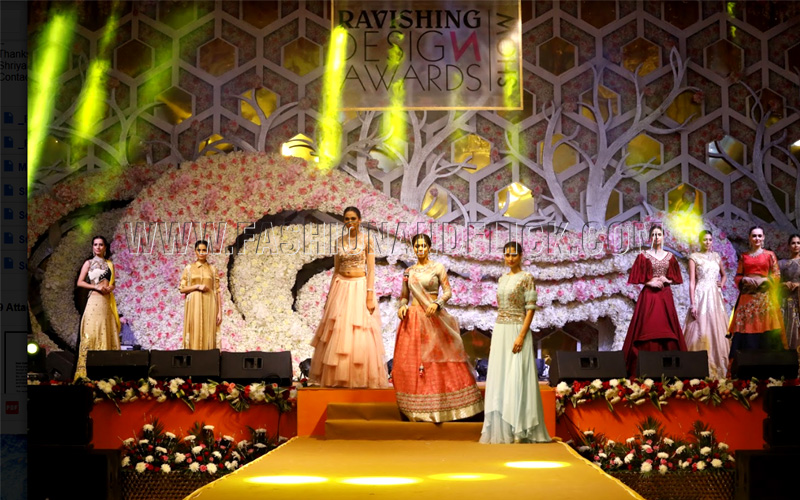 New Delhi, August 2018: The evening could not get more glamorous with the beautiful Dia Mirza gracing the Ravishing Design Awards 2018held at Devam, New Delhi. The event was hosted by RK Nanda & Shweta Nanda of Magic Media World. The fashion, and wedding design industry were awarded in various categories by the diva herself and that is not all as the evening was taken to another dimension with the Vedas Band performing live and entertaining the audience with their energetic and melodious gig. Sonam C Chhabra anchored the event and kept the audience engrossed with her interaction and wit. The event was managed by Beats Events and Entertainment and décor were done by Genie Events.