The Global Nonviolent Film Festival, founded by Bruno Pischiutta and Daria Trifu in 2012, is the most important and renown nonviolent film festival in the world. The 11th edition takes place this year from September 29 to October 9. In total, 39 films from 21 countries will be showcased and will compete for awards given by the jury. The winners will be unveiled in a video presentation on October 10. The entire Festival will be broadcast (including all competing films, trailers, and daily video presentations) on-line, at www.globalnonviolentfilmfestival.com 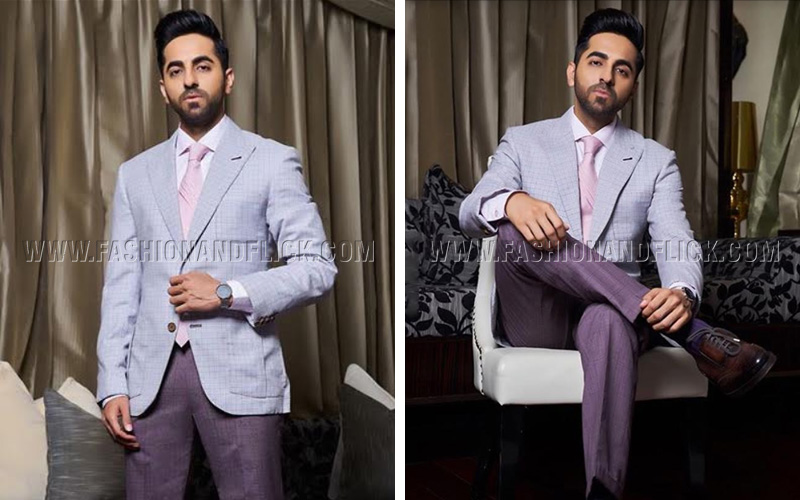 Teej Tyohaar – the Festive Pop Up