Ghaziabad, June 13, 2022: Natshala theatre group based in Ghaziabad has been working on a mission to develop more awareness around art and entertainment for the last two years. Director Vishnu Grover who has more than 10 years of experience in the field has directed and acted in numerous plays. Team Natshala has been performing Pan India and recently Natshala paid tribute to Munshi Premchans Ji by performing a play called “Tehreer”. Premchand a renowned writer who has written more than 300 short stories before independence on social subjects has touched many hearts and deep-rooted issues that are still persistent. The team performed two beautiful stories named Sawa Ser Gehoon and Sadgati.

The exemplary performances by the actors including Prarsh Singh, Ritika Tyagi, Aditi Jain, Aaryaa Jain, Pratyaksh Jolly, Shivam Jha, Ishita Varma, Gurmeet Chawla, Nitik Jha, Swati Bora, Anand Kumar Pal, Anubhav Pal, Gurudev Singh, Vikram Pal and Hritik Singh touched a lot of hearts in the audiences. The performance was all praised and it can’t be elevated only because of the actors but the team that works tirelessly behind the curtains. Director Vishnu Grover, Production Manager, Manpreet Kaur, Music in charge Puneet Anand and Gaurang Goel, Videographer and Photographer, Kuldeep Singh and the backstage team including Chandan Pandey, Swastik Mishra, Vanshika Oberoi, Padam Sharma and Abhas Singh made a lot of efforts to make this beautiful play possible onstage for the audience.

Director Vishnu Grover said, I was always inclined towards theatre, however, the adversity was the lack of awareness in my city, and due to that, I had to travel two hours to Delhi every day to learn the skills. Hence, I decided to give back to my art by developing an awareness and culture for art and theatre in my city which is unfortunately diminishing.

It was indeed a moment for the entire team to witness many teary eyes and emotional faces during our play. We promise to converse on societal issues through different genres of plays, be it tragic, comic or drama, etc., as we believe if the problem would be denuded then only a solution will be decided.” 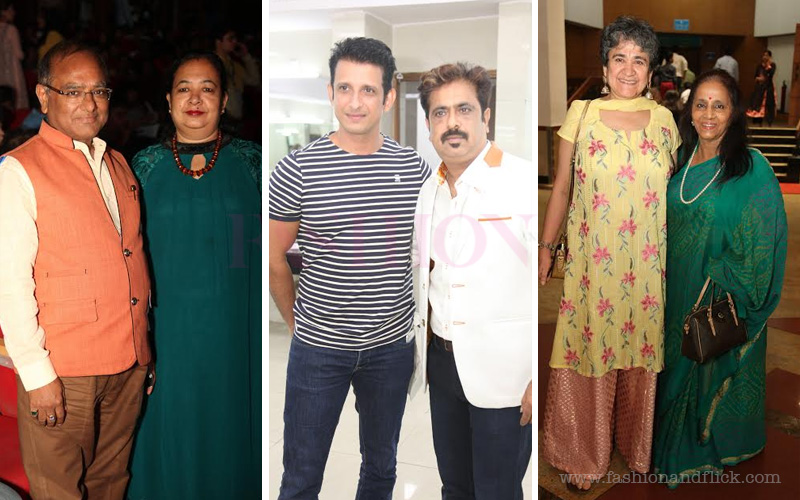