Our goal is to discover high quality and ambitious films from around the world, to promote filmmakers. We strongly dedicate our Film Festival to support independent filmmakers. We are associated with one of the best Canadian OTT platform Global Cinema Online. MyIFF creates experiences that bring the people together to discover extraordinary films from around the world. MyIFF focuses on awards, markets, and film promotion so as to build an international platform, and promote the development of the film maker

MyIFF has the aim of facilitating economic activity and professional interaction in the film sector. We plan for meetings, promoting and networking. As every filmmaker dreams about their feature film, short or documentary.

The festival has cluster of event the main event itself and talk shows for youth and children’s cinema. The festival aims to introduce first time directors and new films to the world. Jury members will be those who worked in Film societies around the world.

MyIFF will be held every year in the month of October. 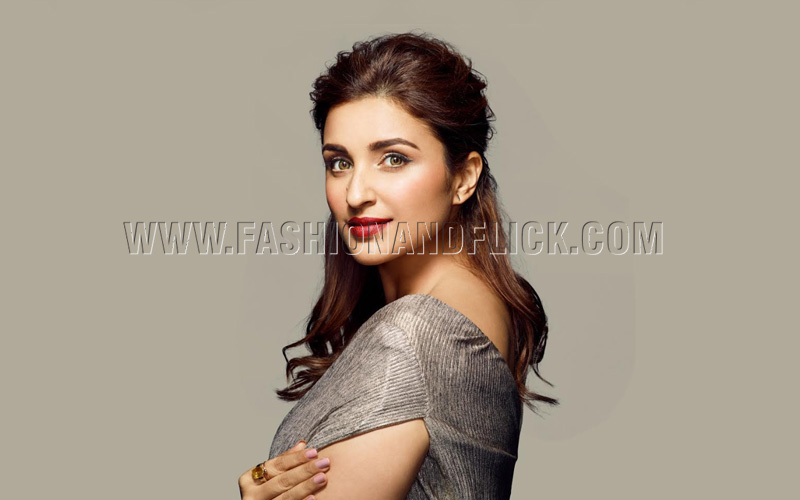