Popular Director, Screenwriter and Producer, Vikram Bhatt is best known for works like Raaz, Shaapit, Footpath, Jurm and 1920, some of which are inspired by Hollywood blockbusters. Over the years, we have witnessed super hits like Raaz inspired by What Lies Beneath, Awaara Pagal Deewana, based on The Whole Nine Yards and many such amazing movies. Now, he is set to bring a new spy-thriller on OTT titled Anamika. Is Anamika inspired by another megahit, Kill Bill too? Let’s find out!

Action sequences – In both Anamika and Kill Bill, the lead protagonist is seen performing class-apart action sequences. To get it right, Sunny Leone trained in Gun-fu for this web series, and Uma Thurman spent months training in martial arts and swordsmanship.

Revenge – Both Sunny Leone and Uma Thurman are out to seek revenge. As is seen in Anamika’s trailer, Sunny Leone is fighting enemies as she sets out to find the truth about her past. And Uma Thurman, the Bride, moves to Japan to settle scores with her enemies.

Assassins – Both of them are playing the role of trained assassins who resurface after disappearing for years. The web series, Anamika and the movie, Kill Bill are high on action and thrill and are showcasing their protagonists as the deadliest assassins in the world.

Attacked on their wedding day – The biggest similarity between the two of them is that the leads get attacked on the day they decided to spend the rest of their lives with their partner. It’s the same day, they discover that they are trained assassins.

Is it mere coincidence? Stay tuned to find out!

Anamika is being dubbed in Marathi, Bengali, Tamil, Telugu, Malayalam and Kannada. Stream all episodes for free exclusively on MX Player, starting 10 March 2022. 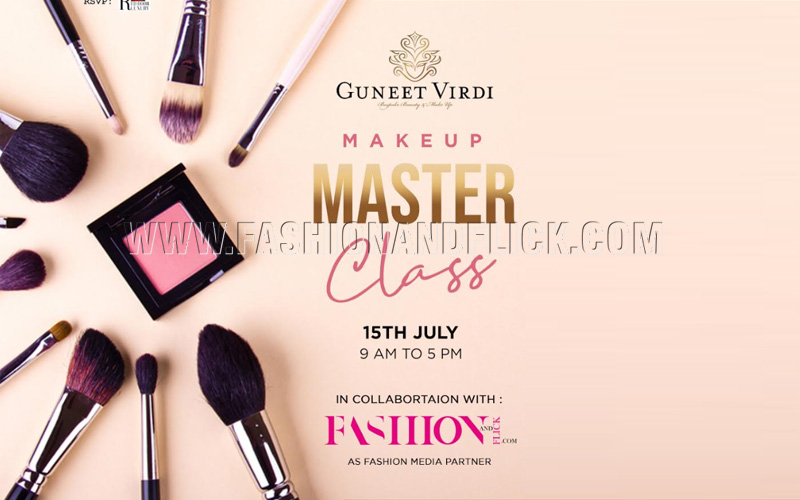