After successfully bringing the best in fashion to its two stores in New Delhi and Gurugram, House of Fett adds yet another feather to its hat with the opening of its new store in India’s largest mall – Mall of India, Noida. While the pandemic was a turning point for the retail business, the survival of many brands was only restricted to online sales. However, sales bounced back as soon as retail re-opened its doors for business. House of Fett’s decision to be strategically placed in a prominent location such as Mall of India, will help the brand to not only cater to the diverse clientele that the mall enjoys but will also garner the amicable attention of its growing client base.

Supported by two leading giants in the garment manufacturing industry namely RA APPARELS and SRIGAN EXPORTS, House of Fett’s fashion ideology has always been inclined towards creating ‘Classics with a twist’. And it’s this belief that catapulted the brand to build its new store’s interiors around the Roman Cosmo theme.

“The decision of opening a new store in this post pandemic world has been fuelled by the love and recognition from the growing customer base. Roman Cosmo is about unlocking the vintage draped in the vibrant palette of today’s modern life. The aesthetics relate to Roman Ionic order reimagined in the modern era.”

Constantly innovating and reinventing its aesthetics, House of Fett concentrates on delivering joy through its exquisite ensembles. With inclusivity, sustainability and customer satisfaction forming the core strength of the brand, each design created will resonate with every modern Indian woman.

The grand opening was followed by the launch of brand’s new pre-fall collection ‘Ritz 21’. The extravagant statement pieces and classic retro silhouettes makes Ritz, an eclectic collection where luxury meets glam. Offering a wide range of women apparel including casual and partywear and a subtle colour palette, House of Fett bring you the best of maximalism wrapped in Ritz! 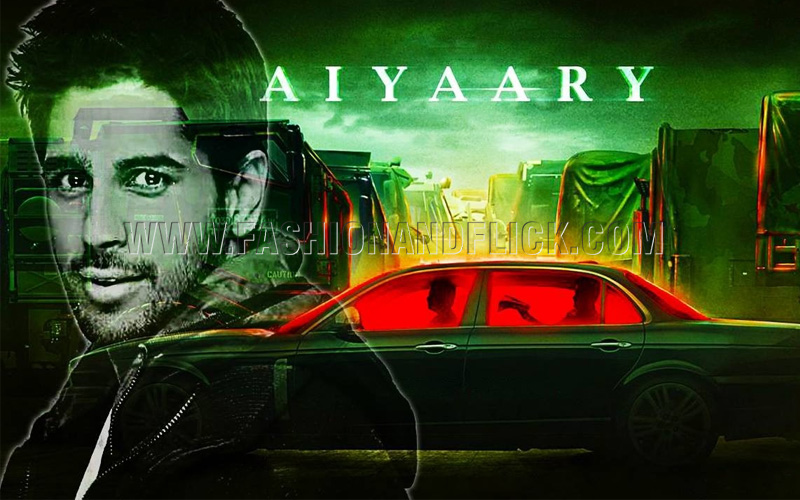