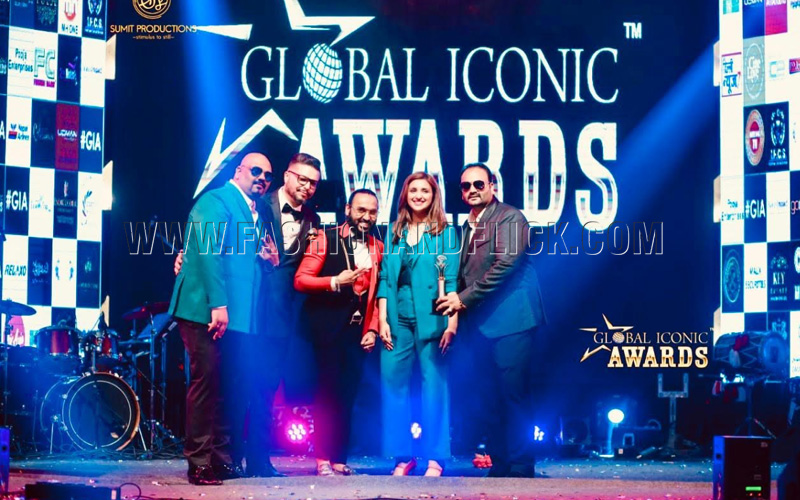 Funky Boyz have been recently awarded as the most entertaining DJ based band in India by Bollywood Diva Parineeti Chopra at Global Iconic Awards 2019. This is for the first time ever in the world or the history that this category has been included in any awards ceremony and Funky Boyz have been awarded this prestigious award. No doubt these guys have been performing at this format from last 12 years and now they have become the trend setter and the creators of this format in India.

Also, they have recently refixed a song for Vini Vici and Armin Van Burenn, the great spirit extended version. A proud moment for any Indian musician to go to that level after lost stories.

Link for the song-

About Funky Boyz- Funky Boyz is a live band based out of the Capital City of India. They are a fusion of dance, funk, bhangra, hip-hop, contemporary, International and Bollywood element.  The band mainly comprises of four members- Paras Sunda- Emcee, & Vocalist, DJ Wicked, Sandy the percussionist and JSK Dholi. They are the pioneers of modern Punjabi funk music.